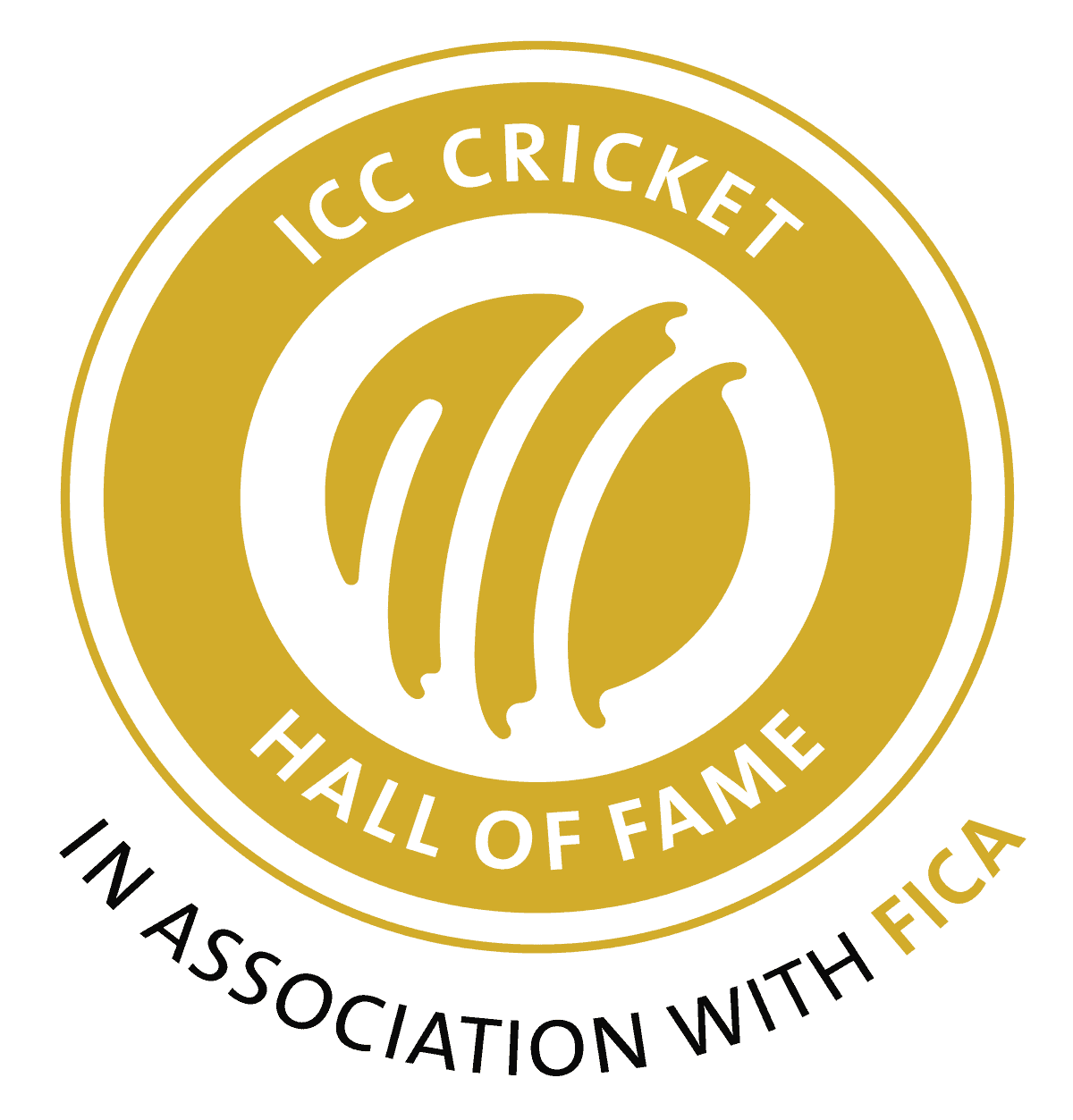 2 players from the each of the five following era’s will join the list of world’s greatest player in the ICC Hall Of Fame.

“It is an honour for us to announce a one-time induction of ten cricketing greats into the ICC Hall of Fame to coincide with the first-ever final of the World Test Championship in Southampton,” said ICC acting chief executive Geoff Allardice.

“We are celebrating the history of the game and what better way than to honour some of the greats that founded and played the game across different eras. These are all players with a legacy that will continue to inspire future generations for years to come,” ICC acting chief executive Geoff Allardice also said.

10 icons are the main part of the special edition of the Hall of Fame who have been voted by the Voting Academy of ICC Hall of Fame, comprising of living Hall of Fame members, a FICA representative, prominent cricket journalists and senior ICC figures.

The ICC’s independent statistician will compile a list of ex-players or other significant cricketing figures for every five eras (this thing will be based on the time of their best impact on the cricket), and it will be presented by the Hall of Fame Nominations Committee, together with relevant statistics and brief commentary.

Results will produce a score against which the top two individuals in each era will be inducted into the ICC Hall of Fame list. In the event of a tie, the players with the most votes by the Voting Academy of ICC Hall of Fame will prioritise.

Previous articleThe “Big Six” receive punishment at the Premier League!
Next articleEuro 2020: Spain has 17 players on standby in the parallel bubble squad for COVID-19 emergencies