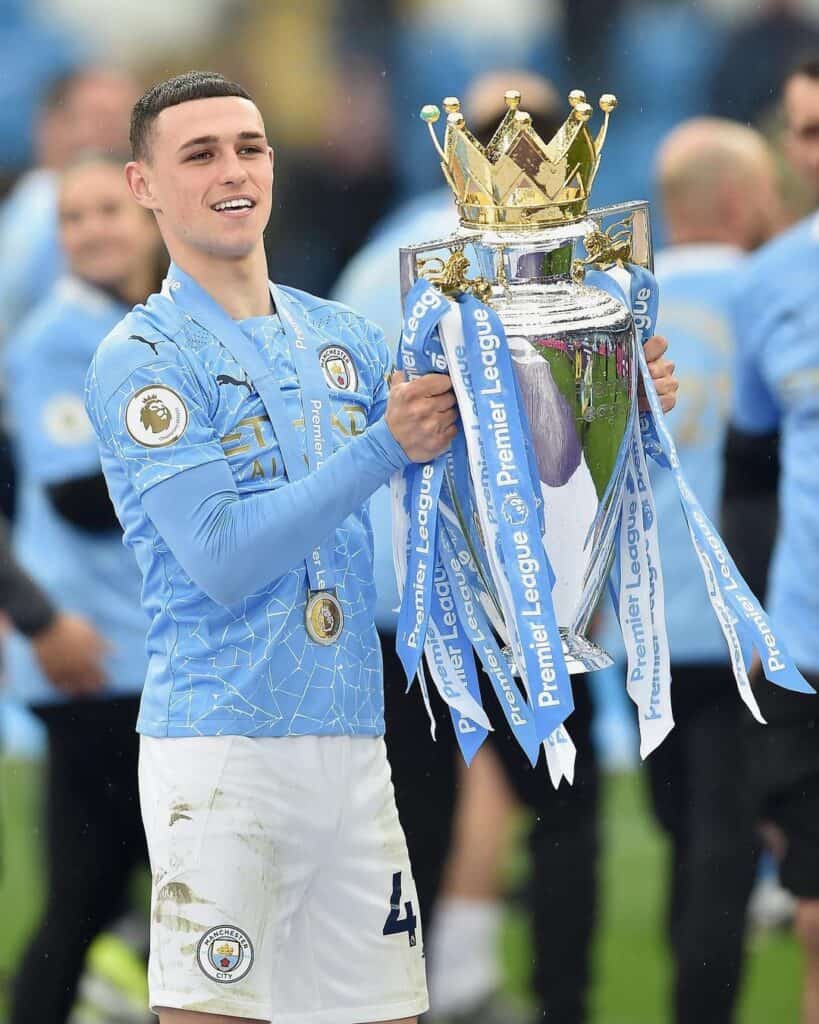 Top 10 most valuable football players in June 2021, according to CIES Football Observatory

According to the CIES Football Observatory report, Manchester City’s Phil Foden has achieved 1st place in the list of top 10 most valuable football player in Europe’s top five leagues. Foden has scored 16 goals and provided 10 assists in all competitions. He played a great role for Pep Guardiola’s Manchester City for winning the Premier League title and Carabao Cup.

Cristiano Ronaldo, Lionel Messi and Neymar have not found any place in the top 10 most valuable football players list.

Foden has a value of £163.4million. Manchester United players, Mason Greenwood, who has a value of £152.8m and Marcus Rashford, £136.6m are in the second and third position. Borussia Dortmund striker, Erling Haaland value is £133.5m and is placed in the fourth position. Bruno Fernandes is fifth in the list with a value of £132.4m.

Here are the top 10 most valuable football players in the world in June 2021, according to CIES Football Observatory:

Previous article
Kepa Arrizabalaga called up by Spain to join the parallel bubble squad for Euro 2020
Next article
Euro 2020: How to pronounce the name of the players correctly?