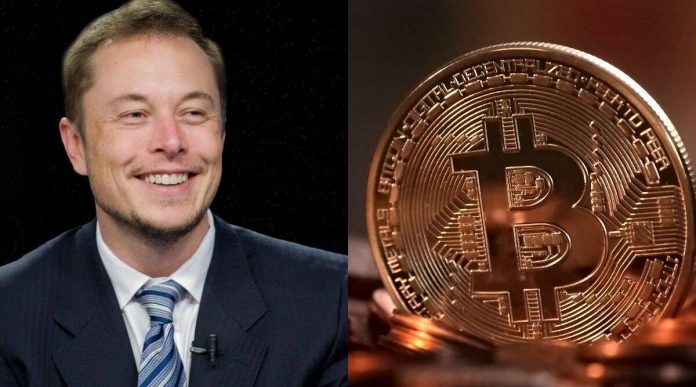 Why does Elon Musk believe that Bitcoin is not fit to be the real economy?

Firstly, weekends have not been welcoming for cryptocurrencies for the past some time. Moreover, to add to the growing woes, the Tesla CEO has again rattled the digital coins through his social media posts.

On Sunday, Musk tweeted that the goods & services are the real economies while any form of money is simply the accounting thereof. More importantly, Bitcoin’s average swing on Saturdays and Sundays this year comes in at 5.35%.

However, after an onslaught from crypto investors, Musk sought to defend his position on Bitcoin in his own way. Don’t kill what you hate, Save what you love.

The move extends its downwards trend for a second day. This happened after a cryptic tweet from Elon Musk that hinted at a potential split with the cryptocurrency.

Weibo is a Chinese social-media service that is quite well known. It appears to have blocked some crypto influencer accounts on Saturday, citing violation of unspecified laws and Weibo community rules.

Weibo has cracked down on various cryptocurrency-related accounts in the past years. This came on top of recent harsh Chinese regulatory rhetoric that led to a plunge in prices for bitcoin.

However, Bitcoin fluctuates; a retest of the $30,000 level could also be in play until more positive catalysts emerge.

What is your take on Bitcoin? Do you agree with Elon Musk, or are you a fan of cryptocurrency? Let us know about your preferences on Bitcoin in the comments below.