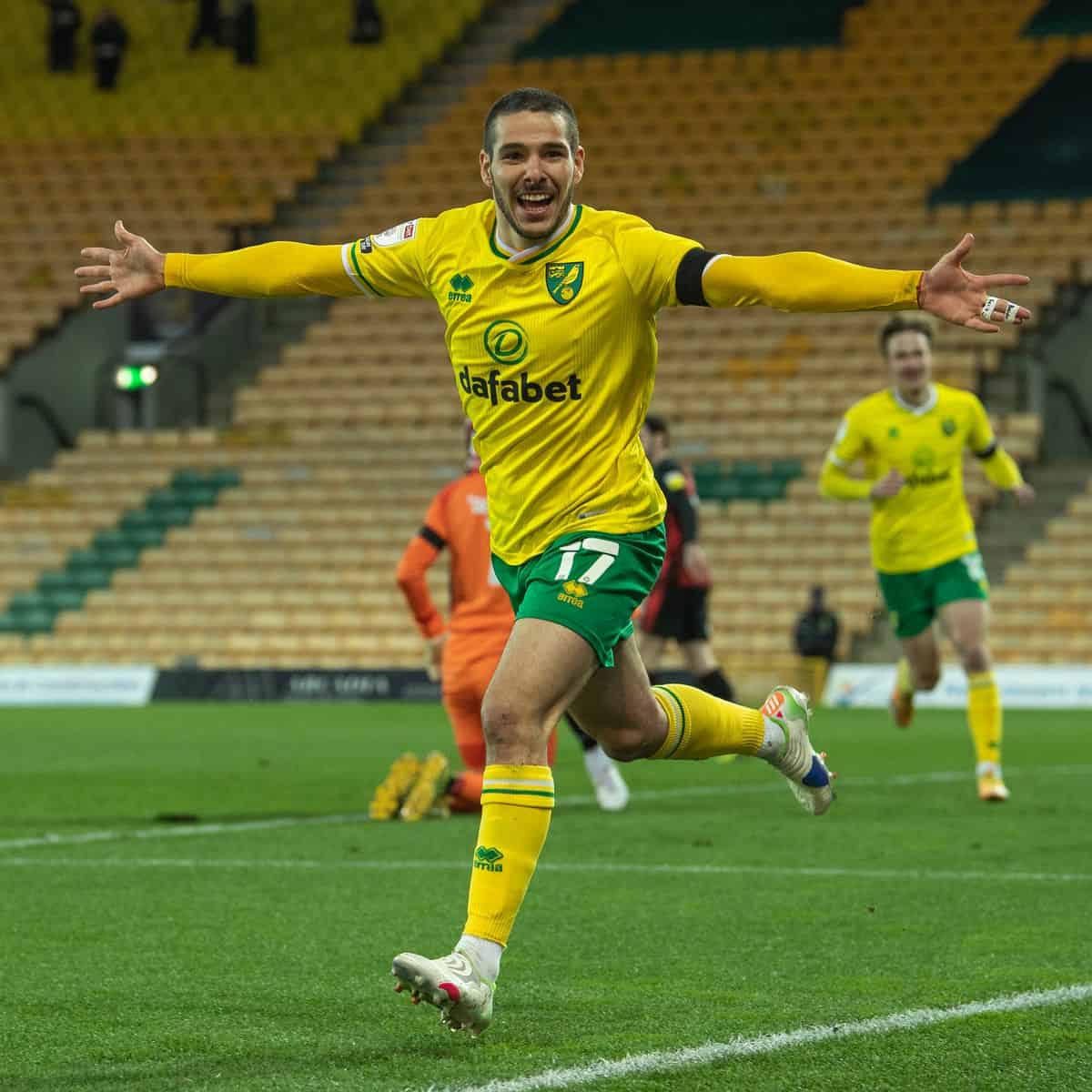 Norwich City has earned a promotion to the Premier League for the upcoming 2021-22 season. Emiliano Buendia played an instrumental part in earning a promotion to the top-flight of English football. He caught the eye of everyone with his performances.

Premier League club Arsenal was interested in Buendia, but eventually, Aston Villa got the nod for the signature of the Argentine.

Aston Villa released an official statement: “Aston Villa and Norwich City have reached an agreement for the transfer of Emiliano Buendia. As Emiliano is currently in the Argentina national team’s biosecure bubble, preparing for a World Cup qualifying match with Colombia on Tuesday evening, he will undergo a medical and complete the transfer after the game.”