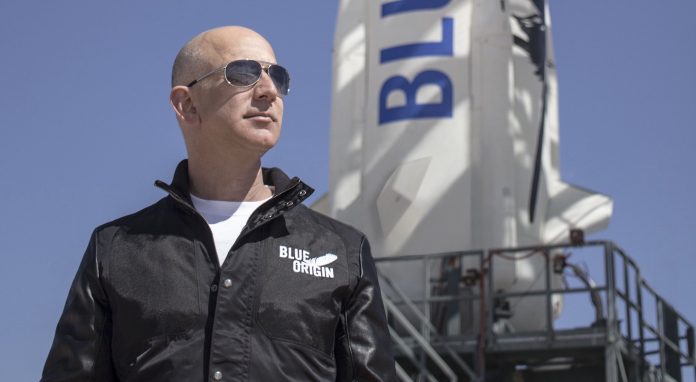 “Ever since I was five years old, I’ve dreamed of travelling to space. On July 20th, I will take that journey with my brother,” Bezos said in an Instagram post.

Bezos recently announced he would be stepping down from Amazon’s CEO role from July 5, however, you also join his flight to space as there would be an auction for a seat on the first space flight from Blue Origin. Read Reuter’s article for more info.

However, to this, Twitter has exploded with a lot of tweets since the announcement and here are some the best tweets: