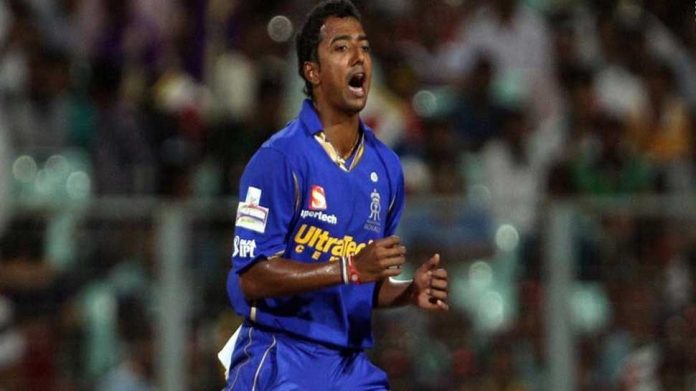 Rajasthan Royals signed Ankeet Chavan in 2011. He was also played for Mumbai and made his debut in 2008 – 2009. Chavan was an all-rounder, and he is a left-hand batsman and slow left-arm orthodox. Ankeet emerged as the leading spinner of Mumbai’s during the 40th title triumph in 2012-2013 eclipsing Iqbal Abdulla to emerge as the no.1 spinner in the side. He played for Rajasthan Royals in the Indian Premier League in 2012 and 2013.

Why Ankeet Chavan has been banned from cricket?

“I have pleadingly requested the Mumbai Cricket Association (MCA) to help and support me as it has always done in the past and take my application forward. The Ombudsman, in his order a month back (May 3), said that my punishment be reduced to seven years which ended in September 2020,” Ankeet Chavan told Cricbuzz.

MCA’s Apex Council meeting will be held on 11th June there the decision will be discussed.

“I have written to the BCCI to have my ban revoked and attached the Ombudsman order too. But I have not heard from the BCCI and hence I have requested the MCA to intervene,” Chavan said.

“We will discuss the matter but we will have to consult the legal department to see how we can help. The action was taken by the BCCI.” Mumbai Cricket Association said to Cricbuzz.

Sreesanth, his partner, is now playing Kerala’s side after his ban was revoked after the Supreme Court order. He was also in the IPL Auction but was not picked by any club.