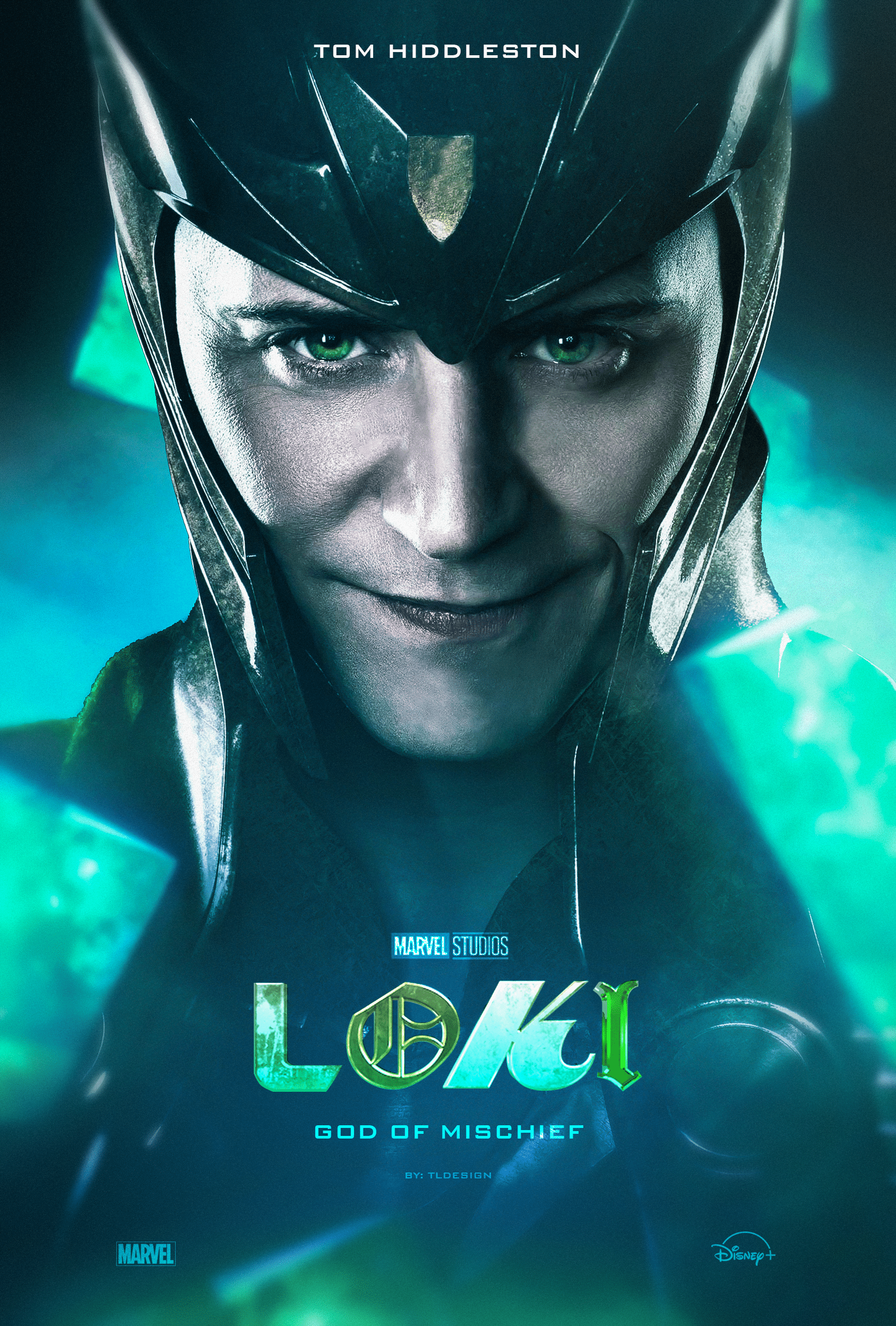 Loki: Everything you should know about the next Marvel series, from its cast and trailer to the release date of every episode

From September 2018, Marvel studios started developing a number of limited series based on supporting characters from the MCU films, and Loki is one of them. Loki was confirmed in November 2018 after the joining of all the casts in 2019. The filming began in January 2020 in Atlanta, Georgia. But due to the Covid-19 Pandemic, the production has been stopped in March, but later that year, only the production resumed from September and completed in December.

The first look of Loki came at Disney’s+ big presentation at the end of last year, i.e. December 2020. After that, in early April, Marvel has released its first official trailer. In the trailer, we have seen Tom Hiddleston rewinding his entire Loki journey and a behind the scenes featured that promised a “big story” and a lot of mischiefs.

Here is the trailer of Loki:

Loki stars Tom Hiddleston as Loki- Thor’s adopted brother and the god of mischief, Owen Wilson as Mobius M. Mobius- an analyst at the Time Variance Authority (TVA), Gugu Mbatha-Raw as Ravonna Lexus Renslayer- a member of the TVA who serves as one of its judges, Wunmi Mosaku as Hunter B-15- a member of the TVA.

The MCU TV series Loki will also be available in different regional languages like Hindi, Tamil, and Telegu. Loki can also be watched with a Disney+ Hotstar VIP subscription, a membership that costs just Rs. 399 per year. However, if you want to watch it in the original English audio, you’ll need Disney+ Hotstar premium that comes in at Rs. 299 per month or Rs. 1,499 per year.

Loki season 1 consists of 6 episodes in total. Each of its running times is 40-50 minutes. You can watch it all on Hotstar.

Will there be a Season 2?

Yes – mostly, it was heard that season 2 is already under development from November last year.

Marvel Studios VP of production and development Nate Moore echoed that in April when he told IndieWire: “I think there’s a lot of storytelling in Loki that’s really irreverent and clever and cool, but also lends itself to multiple seasons in a way where it’s not a one-off.”

Loki season 2 is reportedly set to start its product in early 2022. It was heard that it seems like Hiddleston will be back with more mischief.