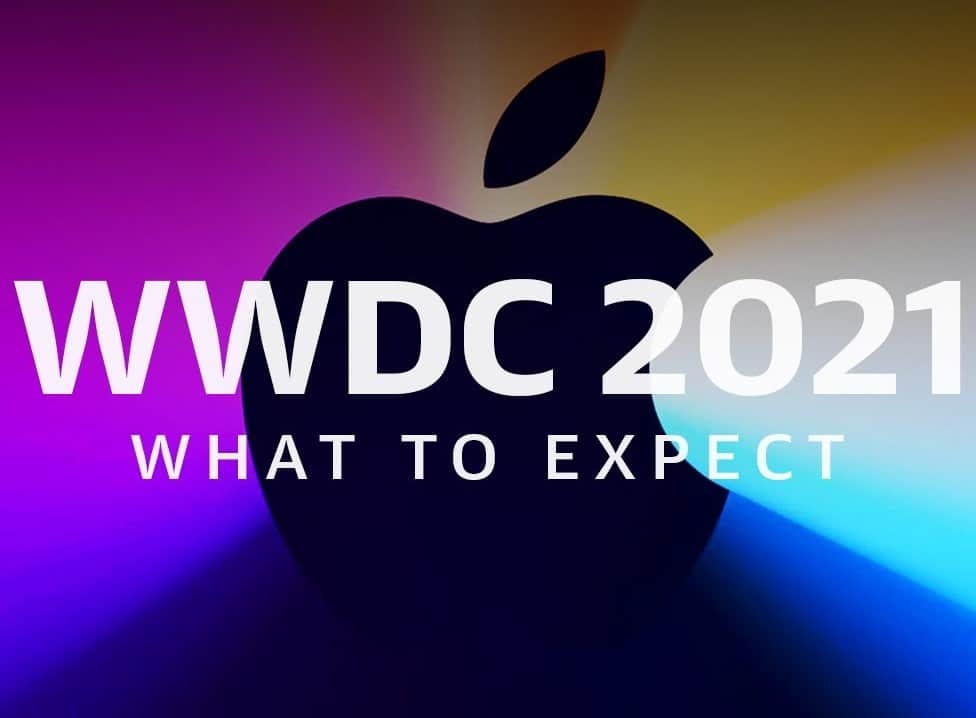 When is the WWDC 2021 going to be held? What can we expect from it? Is the rumoured arrival of major updates true?

WWDC 2021 will be held as a completely online and virtual event this year. It will include keynote and State of the Union events and multiple online sessions, one to one labs for developers. They will also include new methods for developers to cooperate with Apple engineers and designers.

Even though WWDC will be an online event this year, the company commits $1 million to an education and equity initiative, SJ Aspires. The City of San Jose launched it. Apple provides their support to the San Jose economy in this way. Normally this where the event is usually held, so it makes sense why they are a part even though the event is virtual.

The tag for this year’s WWDC is “Glow and Behold”. It displays the artwork on the Craig Federighi meme that went viral from last year’s fall M1 Mac event. We think the theme could also provide a hint at expectations for an AR/VR announcement.

Last year, Apple held WWDC online due to the pandemic. The news was declared in March, which was followed by the WWDC event in June. The virtual platform event was applauded for making the conference much more inclusive for everyone. Even those who don’t traditionally make it to the in-person event were allowed in this 2020 conference.

In fact, Tim Cook publicized that WWDC-2020 drew around 22 million viewers in the streams. In addition, apple put together 72 hours of video and media content for developers and held almost 4,500 person to person labs.

What will Apple announce at WWDC 2021?

Every year at WWDC, we see previews of what to expect from Apple’s software collections. This year, we expect watchOS 8, iPadOS 15, iOS 15, tvOS 15, and macOS 12.

Previous article
ICC T20 World Cup 2021 could be moved to the UAE and Oman from India
Next article
Bukayo Saka, the 19-year-old emerging talent from England