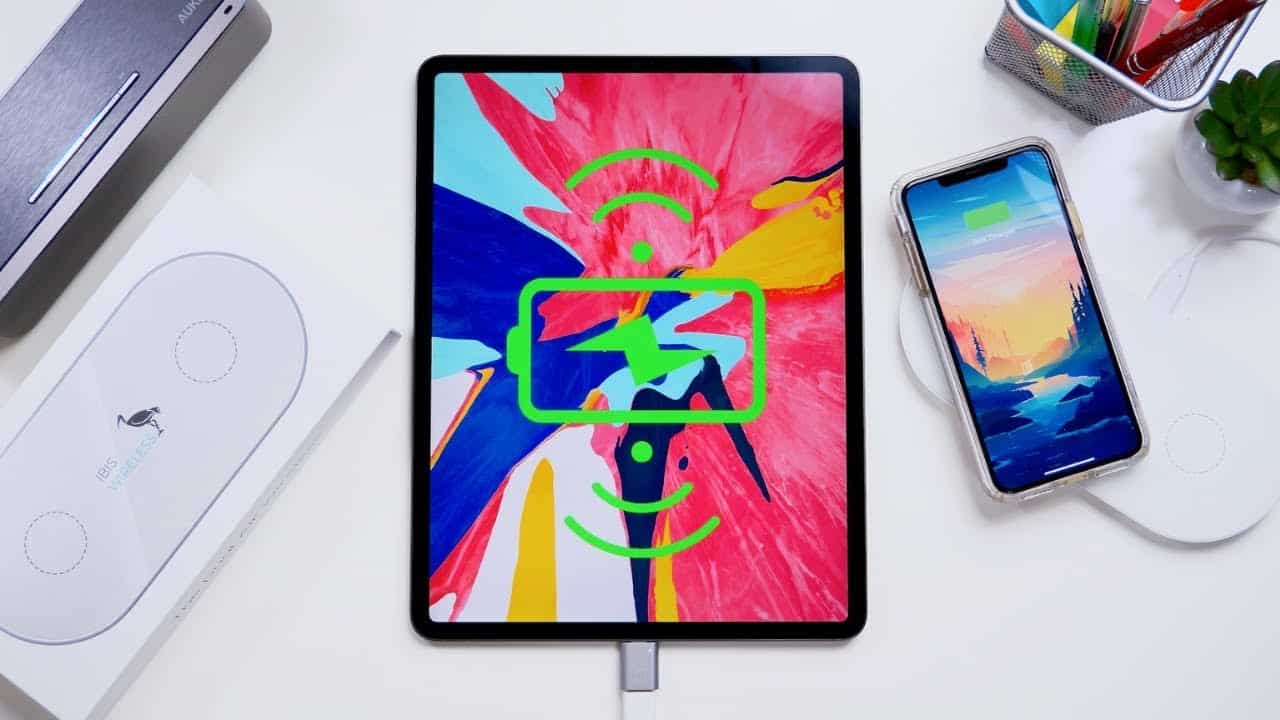 What does the new designs and remodels of the iPad series bring us? Is it really worth the wait?

Apple Inc. is trying to develop a redesigned iPad Pro with wireless charging. It is also working on its first iPad mini remodelling in six years. In addition, they are seeking to continue the impetus for a class that saw renewed sales during the Covid 19 pandemic.

The California-based company Cupertino is scheduling to release the new Pro model next year and the redesigned Mini later this year. The main change in the iPad Pro is a switch to the glass from the current aluminium insert. In addition, the restructured iPad Mini is intended to have narrower screen edges and rims, while the elimination of its home button is currently being tested.

iPads developed into a key part of Apple’s assortment over the past year.

Moreover, people started to look for new ways to study, work and entertain themselves last year. As a result, these models became popular.

Sales of iPads grew 43% during the latter half of 2020 when compared with a year earlier. The profits continued to rise from Jan – Mar of 2021. In this year, the tablets sold for $7.8 billion. This is a 79% increase from the same quarter a year earlier.

Making the change to glass would bring iPads closer to iPhones. iPhones were altered from aluminium to glass backs in recent years.

So how close are we to the wireless reality of iPads?

Apple’s development work on the new iPad Pro is still early, and the company’s plans could change or be cancelled before next year’s launch, as disclosed by anonymous sources.

All you need to know about Firefox 89

Previous article
Everything you need to know about Carlo Ancelotti’s reassembling program at Real Madrid
Next article
Gavaskar unveils the name of the batsman, he loves to see!