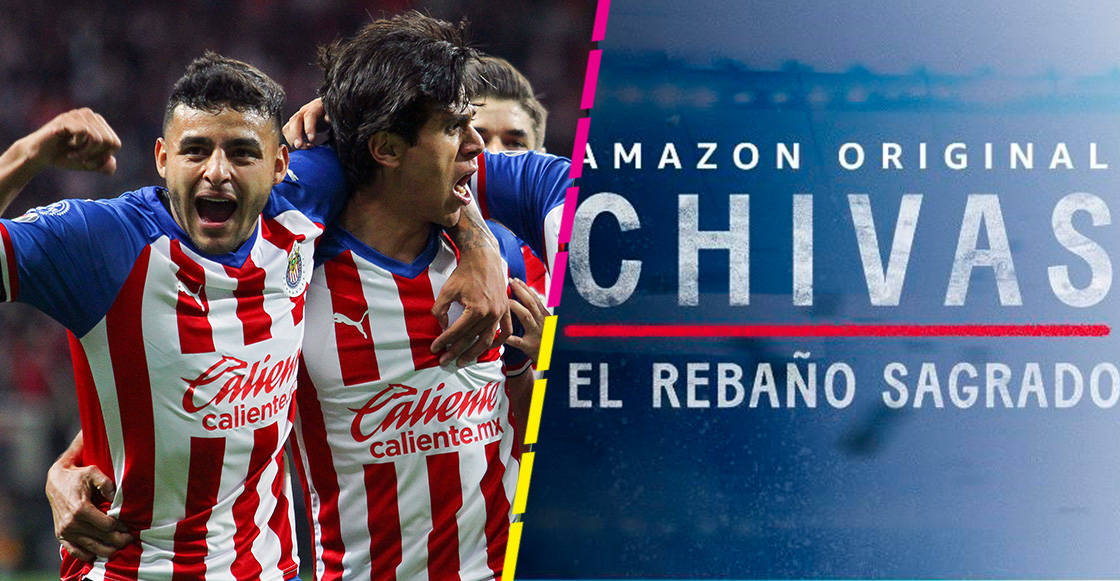 Chivas: El Rebano Sagrado – Official trailer has released on Amazon Prime Video and everything you need to know

Chivas: El Rebano Sagrado is a new documentary series which is all about a Mexican football club. Its name is Deportino Guadalajara better known as “Las Chivas”. The series will contain four-part, and it will release as a four-part mini-series. Each episode will be of 1 hour each. It is an inside story of one unforgettable season with Mexico’s homegrown football club, the Chivas of Guadalajara, as they try to revive their legendary franchise from five losing seasons and the death of their beloved owner.

‘We love to be able to bring original stories to Amazon Prime Video customers and share the excitement of the fans of a team like Chivas, with a long and important history in football. We are sure that our audience will love this intimate look at the life of this beloved Mexican club’, said Javiera Balmaceda, Head of Local Originals, Spanish Speaking Latin America at Amazon Studios.

‘It will be a series for Amazon Prime Video. It is the first of its kind in Mexico, and we are going to be among the greats of football with this series’, said Vergara when he announced that a series about Chivas was being recorded for Prime Video. The series joins other audiovisual projects of the club, such as the OTT ‘Chivas TV’ and ‘Chivas: la Pelicula, a documentary about the club released in 2018.

The most awaited Amazon Prime documentary series “Chivas: El Rebano Sagrado’s official trailer has already been released, which built up excitement among the fans and audiences.

In the trailer, we saw that Chivas had made commitments to develop them into the best Mexican footballers and carrying on the tradition of being one of the biggest clubs in the country.

The new Amazon Prime Video documentary series “Chivas: El Rebano Sagrado” will release on 18th June 2021. It will be an amazing and different type of series which fans are eagerly waiting for.