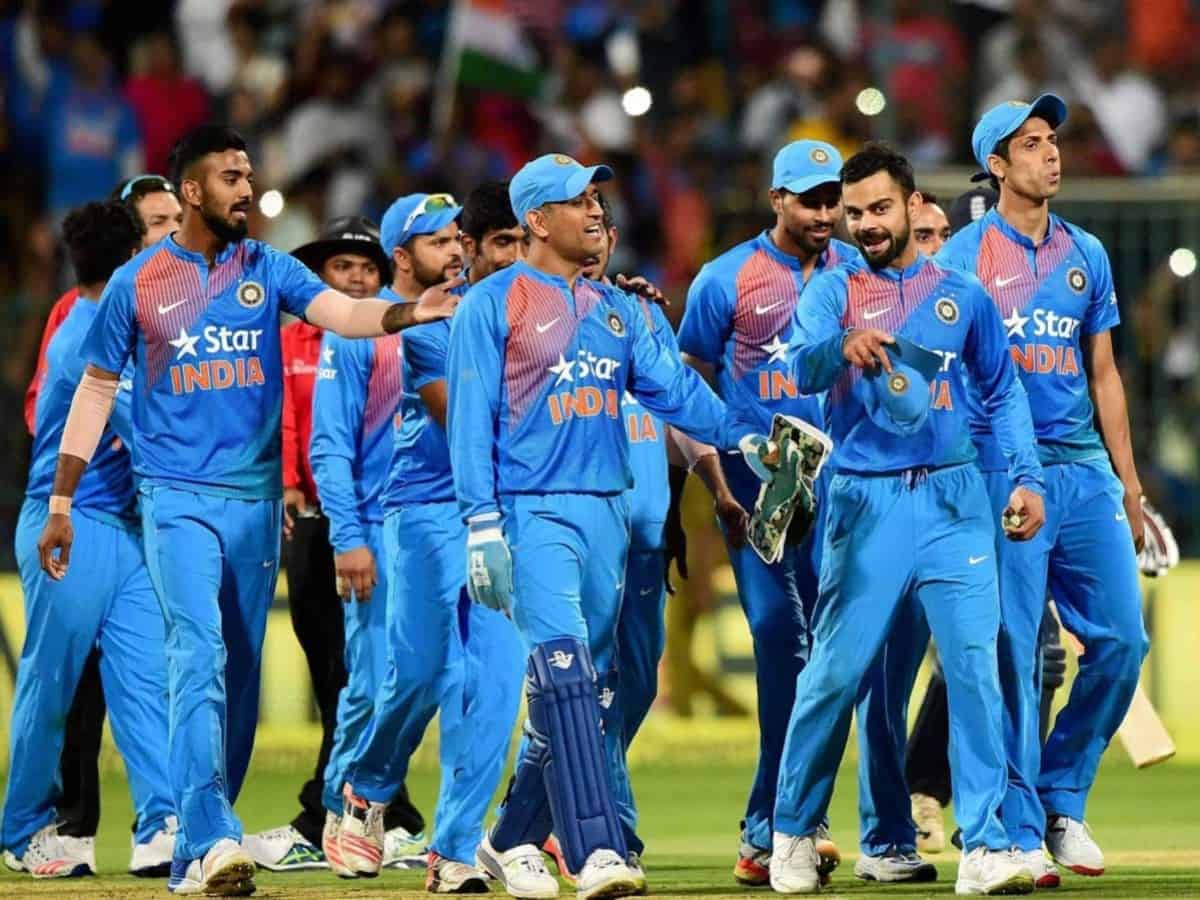 There’s a handsome salary for every Indian cricketer, let it be any bowler, batsman, or all-rounder. Though, ranking is there also, like who is richest, similarly like who has the most runs in international matches.

Every single of the athletes in the Indian cricket team, earns a massive amount of money via various deals and contracts, let it be related to cricket or not. The BCCI invests in them a lot, and most of them are associated with reputed brands, thus increasing their fortunes. Let’s now figure out who are those top 5 richest cricketers of India.

The former Indian captain, and opener, as well as one of the greatest batsman of all time, Sachin Tendulkar tops the list of top 5 richest cricketers of India. Even not only in India, but he is the richest cricketer around the globe as well.

He bears a net worth of Rs.1090 crores. Even after his retirement, he maintains this worth. Because of his brand value that has been created by himself, he receives a significant amount of sum from numerous sponsorship deals, along with many renowned brand endorsements.

The former Indian skipper, as well as one of the best wicket-keeper batsman in the history of cricket, is the captain cool, MSD. He holds the second position on this list of India’s top 5 richest cricketers, also the second richest cricketer in the world, having a net worth of Rs.767 crores.

The man holding the 3rd rank in this list, also the 3rd richest cricket around the globe, is our present captain of the Indian team, Virat Kohli. Virat possesses his fashion brands, namely Wrogn and One8, having partnerships with the famous brand Puma.

One of the greatest match-winners in the history of cricket, and the ‘architect’ of India’s 2011 world cup victory, Yuvraj Singh holds the 5th position in this list. His net worth is around Rs.245 crore.