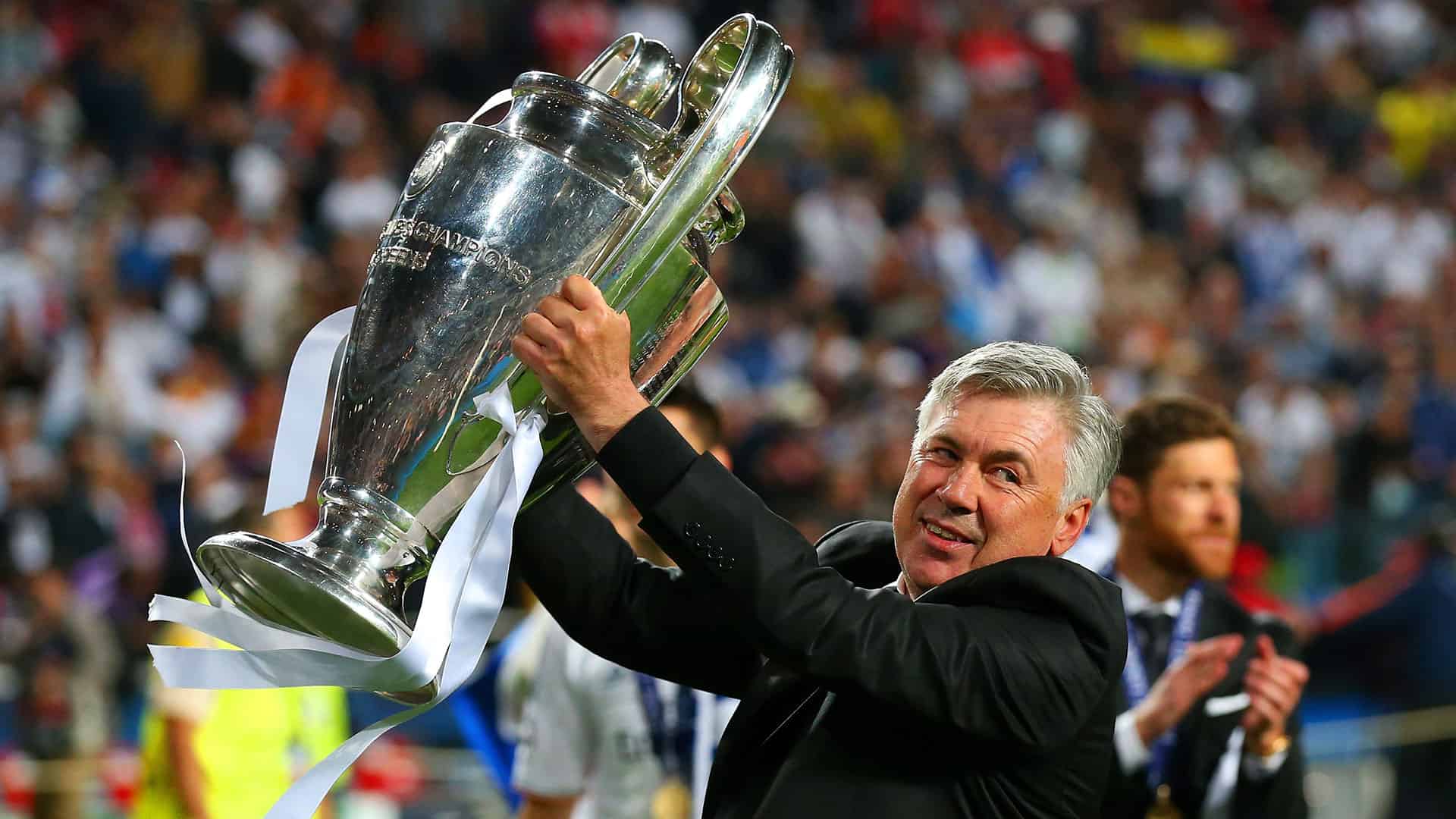 After Zinedine Zidane left the club, Florentino Perez was looking for a new manager. Reportedly Carlo Ancelotti has been chosen to be appointed by Real Madrid as the new manager. He was managing Premier League club Everton last season.

Everyone thought Mauricio Pochettino or Antonio Conte would be the next manager of Real Madrid. But Ancelotti is now the prime target. The autobiography writer of Carlo Ancelotti also hinted that he could return to Estadio Santiago Bernabeu.

Ancelotti was at Real Madrid between 2013 to 2015. In Lisbon, he won the Champions League in 2014. He also had won the Copa del Rey, Supercopa de Espana and a Club World Cup when he was at the club.

Real Madrid are expected to announce the arrival of Carlo Ancelotti very soon.

Previous articleOFFICIAL: Real Madrid unveil their new home kit for the 2021-22 season
Next articleAll you need to know about the new Unreal Engine 5