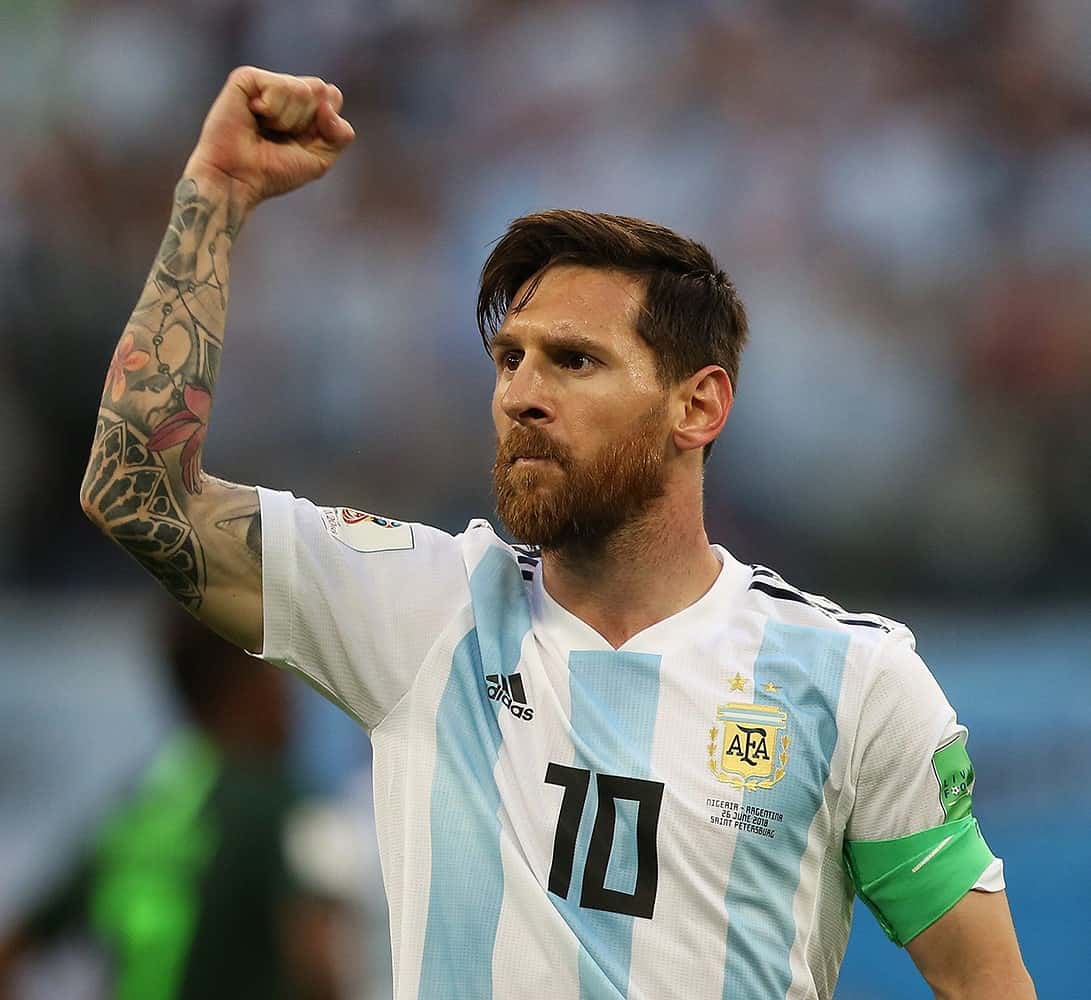 Lionel Messi opens up about the upcoming Copa America 2021

Argentina and Barcelona superstar Lionel Messi talked about the Copa America and the World cup qualifiers during the training session for Argentina Football Association (AFS).

The tournament was in doubt. CONMEBOL released a statement that Argentina would not be able to host the tournament because the COVID-19 cases are rising.

The United States showed interest in hosting Copa America. They were also counting the offers of other countries apart from Argentina. Now, it has been officially declared that the Copa America 2020 (2021) will be played in Brazil.

Messi gave an interview about playing the Copa America tournament and world cup.

“I’m happy to be here again with all the boys. The truth is that it is a strange situation, different for all that we have to live. We are working to prepare the two qualifying matches that are very difficult,” he said.

He further said about Chile: “It will be very tough, as are all qualifying matches. Chile is a very great team that has very good player. It is a growing and very competitive team.”

Messi then concluded by saying that he wants to build on their last Copa result with the team: “I’m very excited, eager to do things well. I think that in the last Copa América we left a good image, but obviously, we cannot stay with that and we want to continue growing.”

The Copa America will start on 14th June with the inaugural match between Argentina and Chile. Messi will be hoping to end his international trophy drought by finally winning the Copa America this time.

Previous article
QLED vs OLED: Everything you need to know
Next article
Twitter reacts as Sergio Aguero is officially unveiled as Barcelona player