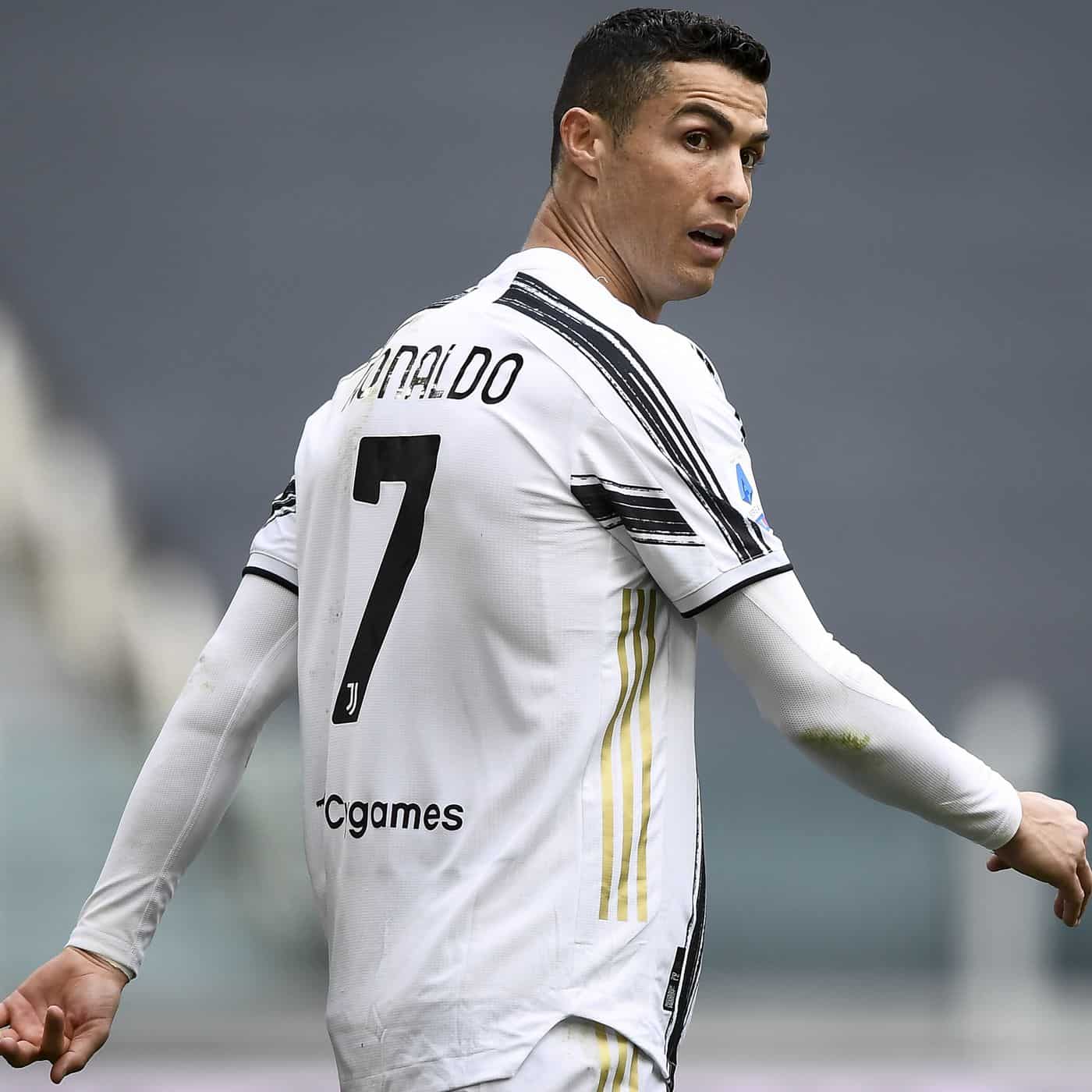 Cristiano Ronaldo is like fine wine. With his age on the wrong side of 30, he has adjusted his game and has gone from a winger to a lethal striker.

The 36-year-old has been in superb form for Juventus despite the team suffering even to gain a Champions League spot till the last matchday. It was because of Napoli incapability to win their last match that Juventus finished the season at the 4th position.

Cristiano Ronaldo scored 29 Serie A goals this season as he won the golden boot. He became the first player to win the Golden Boot award in three different leagues – Premier League (England), La Liga (Spain) and Serie A (Italy).

The Portuguese talisman has now been awarded the Serie A MVP Best Striker award for the 2020-21 season.

“The Lega Serie A announces the MVPs of the 2020/2021 sports season today during the day : the best young player, goalkeeper, defender, midfielder, forward and the absolute MVP will receive the trophy on the pitch at the start of the Serie A TIM 2021 / 2022.”

“The ranking was drawn up taking into account the advanced analyzes of Stats Perform, made starting from the tracking data recorded by Netco Sports. The rating system, patented in 2010 with K-Sport and scientifically validated, considers not only statistical data and technical events, but also positional data. This allows to analyze crucial aspects such as movement without the ball and therefore optimal movements, game choices, contribution to the technical and physical efficiency of the team, which allow an objective and qualitative evaluation of performance. For the final calculation, all the matches played in Serie A TIM, TIMVISION Cup and PS5 Supercup were considered.”

“The Best Forward of the 2020/2021 season went to Juventus footballer Cristiano Ronaldo.”

“Among the main characteristics that allowed the Juventus number 7 to excel over other great champions, the following data are highlighted:”

– Technical Efficiency Index of 94.3%;
– He is always in the right place at the right time (K-Movement 95.9%);
– When his teammates give him the ball he has already foreseen what he will have to do (K-Solution 96.2%);
– The ability to save energy allows him to always be lucid and touch peaks of Physical Efficiency of 95% when called into question;
– In each game it produces 24 explosive sprints of about 15 meters each.

“Cristiano Ronaldo wins the top scorer with 29 goals, this season named after the late Paolo Rossi.”