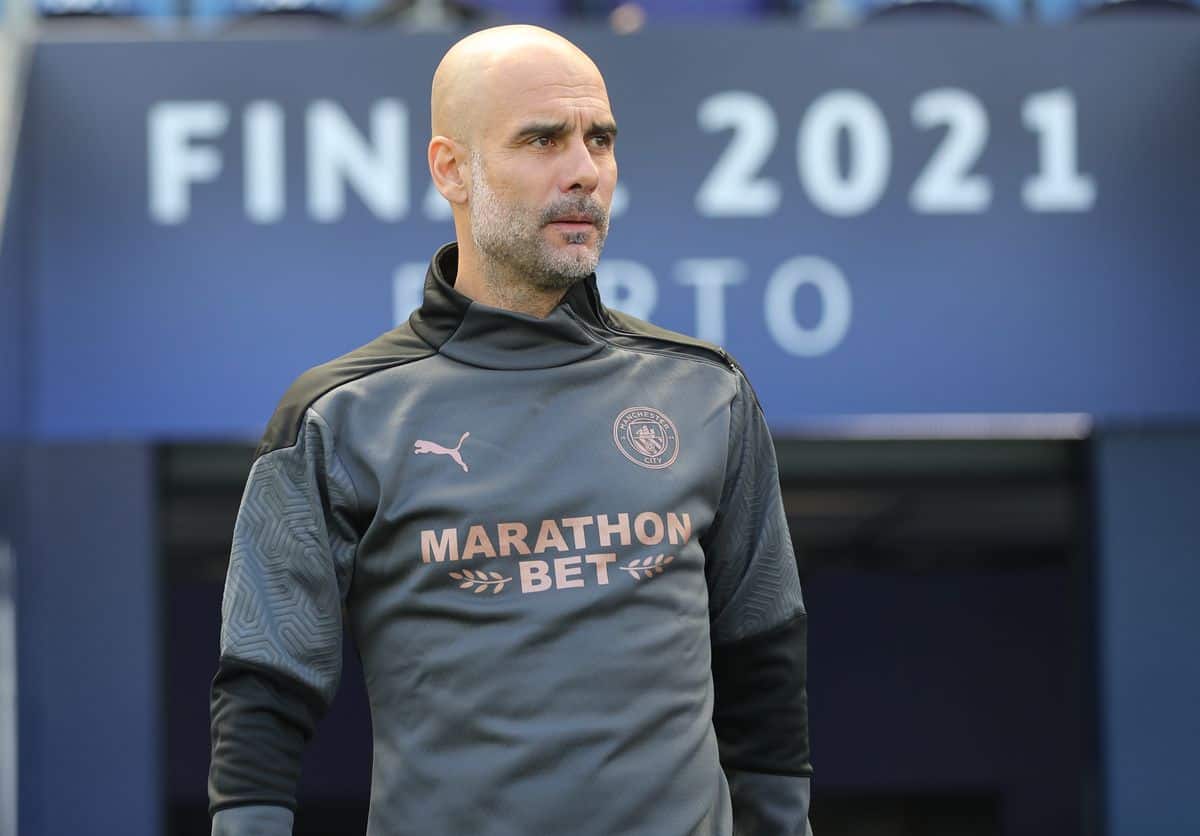 Pep Guardiola is arguably the best coach around, and it was expected that he would win the tactical battle against Thomas Tuchel and eventually win the trophy. However, Tuchel had other things in mind, and his 3-5-2 formation was a tactical genius as they defended well and was always threatening on the counter-attacks.

Kai Havertz paid off his expensive price tag with the winning goal in the Champions League final as Guardiola once again fails on the big stage.

Guardiola said to Movistar after the game, via Marca: “There are wonderful teams in this competition who have won it four, five or six times in 60 years,”

“We could have played a little better in the first half, but it was our first time [in the final]. We didn’t face too much danger.”

“They had one chance. We were strong defensively and we had the chances. We didn’t take them, and they won.”

“The game was very close. We competed well against a very tough team.”

Guardiola further added: “We’ve had an excellent season. We’re sad to have lost.”

“We had chances, especially at the beginning with [Raheem] Sterling and [Phil] Foden. We had more constant attacks in the second half.

“We were a bit passive in our movements at the end of the first half. We competed well, but it was out first time here.

“We congratulate Chelsea on the win.”

Previous article
Noise Air Buds Mini is launching on 3rd June at Rs.1,299 only
Next article
#ArrestBillGates goes trending in India: Why netizens demand his arrest?