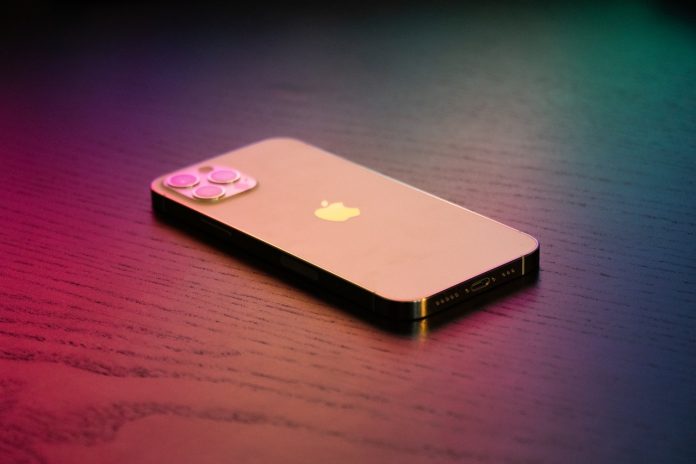 As reported by TheElec, both Samsung Display and LG Displays have begun to produce OLED panels for upcoming iPhone 13 models, a month ahead of the production of last year’s iPhone 12 series.

This is because, now we have a better condition than last year due to the pandemic, the production is proceeding as scheduled.

So, unlike the previous year, we had some delays and uncertainty about the launch of the iPhone 12 series, this year, you can expect the launch to be on time, i.e. September-October as scheduled.

It is reported that Samsung already started production in mid-May, even starting the deposition process of organic materials a week earlier than LG. So, when the screen assembly was completed, Samsung completed the first batch of products 10 days earlier than LG.

It is reported that Samsung Display will be producing as much as 80 million OLED screens for the iPhone 13 series, while LG will produce 3,000. In addition to this, the flagship iPhone 13 Pro (Max) will be equipped with Samsung’s LTPO panel.

This premium panel by Samsung supports a 120Hz refresh rate, whereas the LTPS panel produced by LG will be used in the lower iPhone 13, 13 mini models. In 2021, Samsung Display is expected to supply approximately 120-130 million OLED panels for Apple iPhones, while LG will supply approximately 50 million.

Previously, we heard BOE produce panels for iPhones; however, they failed to enter the Apple iPhone supply chain. Their screens produced could be used for after-sales repair and replacement purposes.