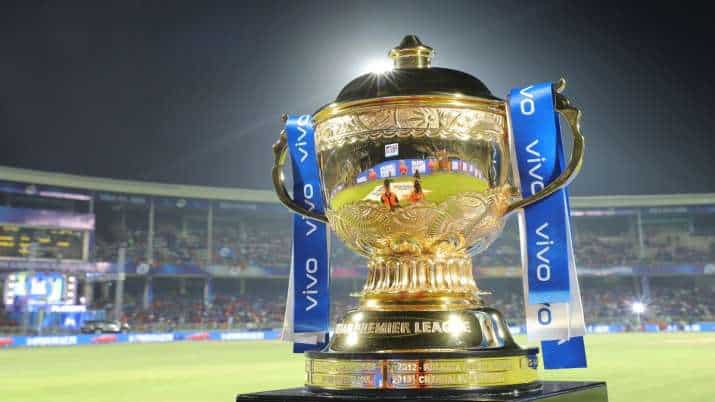 IPL 2021: BCCI officially declared all the remaining matches will be held at United Arab Emirates (UAE)

BCCI announced that the remaining matches would be held in United Arab Emirates (UAE). BCCI called Special General Meeting (SGM) on Saturday 29th May. The meeting was about 50 minutes, and it was unanimously decided by all present members.

On May 2, the last match of this IPL 2021 season was played. The Indian Premier League was paused because some players have tested COVID-19 positive. So, now the board has declared to resume the remaining matches within the month of September-October. Because of the monsoon season in India the matches have been moved to UAE.

“The Board of Control for Cricket in India (BCCI) on Saturday announced to complete the remaining matches of VIVO Indian Premier League 2021 season in the United Arab Emirates (U.A.E) considering the monsoon season in India in the months of September-October this year.”

“The decision was taken at a Special General Meeting (SGM) held virtually, where members unanimously agreed to resume IPL.”

“The BCCI SGM further authorised the Office Bearers to seek an extension of time from the ICC to take an appropriate call on the hosting of ICC T20 World Cup 2021.”

The IPL 2021 was postponed after 29 games when COVID-19 entered in the bubble. IPL will restart after the test series matches in England. It’s time to enjoy the tournament again after it resumes on September or October.