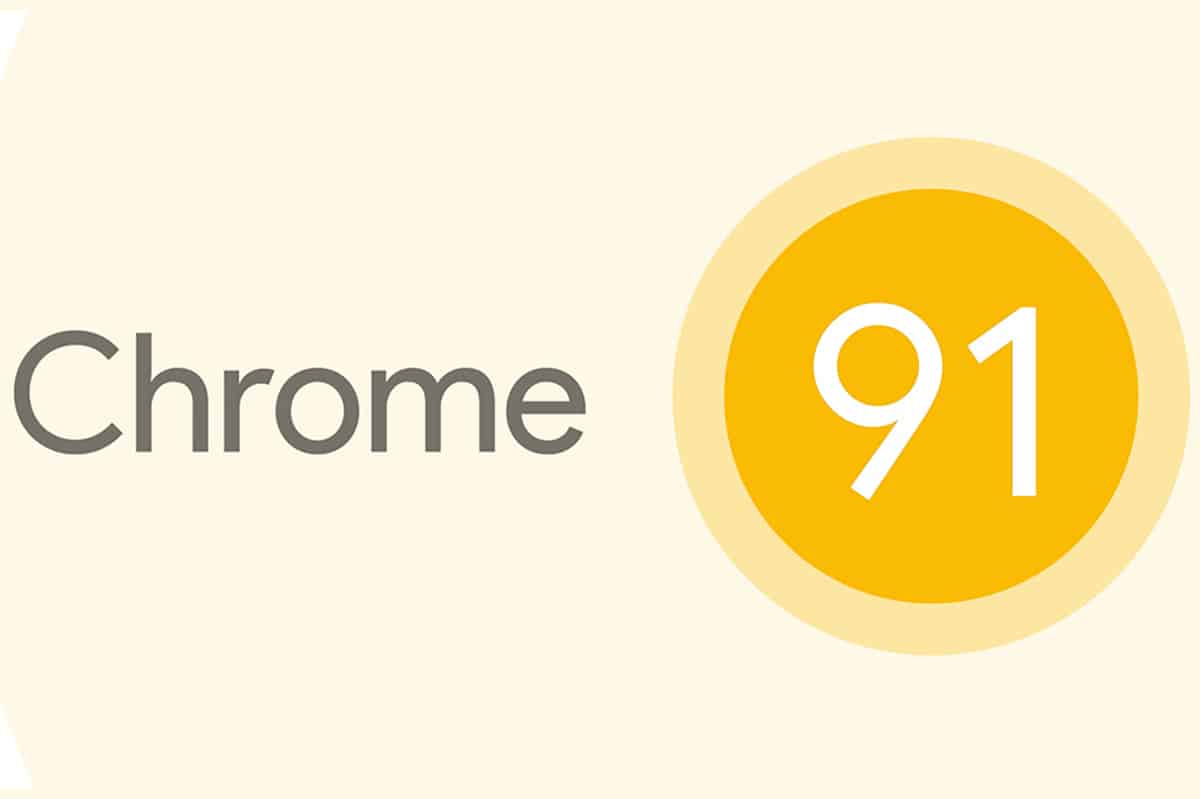 The update brought several performance improvements, and Google has now revealed that the latest update has made Chrome 23% faster than the previous release.

In a recent post on the Chromium blog, Chrome Product Managing Director Thomas Nattestad revealed that “Chrome 91 is now up to 23% faster with the launch of a new Sparkplug compiler and short built-in calls, saving over 17 years of our users’ CPU time each day!”

The post explains that SparkPlug is a new JavaScript compiler “fills the gap between needing to start executing quickly and optimizing the code for maximum performance.”On the other hand, short built-in calls optimize “wherein memory we put generated code to avoid indirect jumps when calling functions.”

Short bulletins are a new mechanism that helps the V8 engine to optimize position in memory of generated code. “When V8 generates CPU-specific code from JavaScript, it lays that code out in memory. This generated code will frequently call built-in functions, which are small snippets of code for handling common routines –everything from basic operations like adding two variables to full-fledged functions in the JavaScript standard library. For some CPUs, calling functions further away from your generated code can cause CPU-internal optimizations (such as branch prediction logic) to fail. The fix for this is to copy the built-in functions into the same memory region as the generated code,” the post adds. It further notes that this change will improve the functionality of Chrome on the Apple M1 chip.

Previous article#BrokenButBeautiful3 goes trending on Twitter as everyone is praising Sidharth Shukla’s performances
Next articleGlobal smartphone market growth to reach the highest level in 2021: IDC