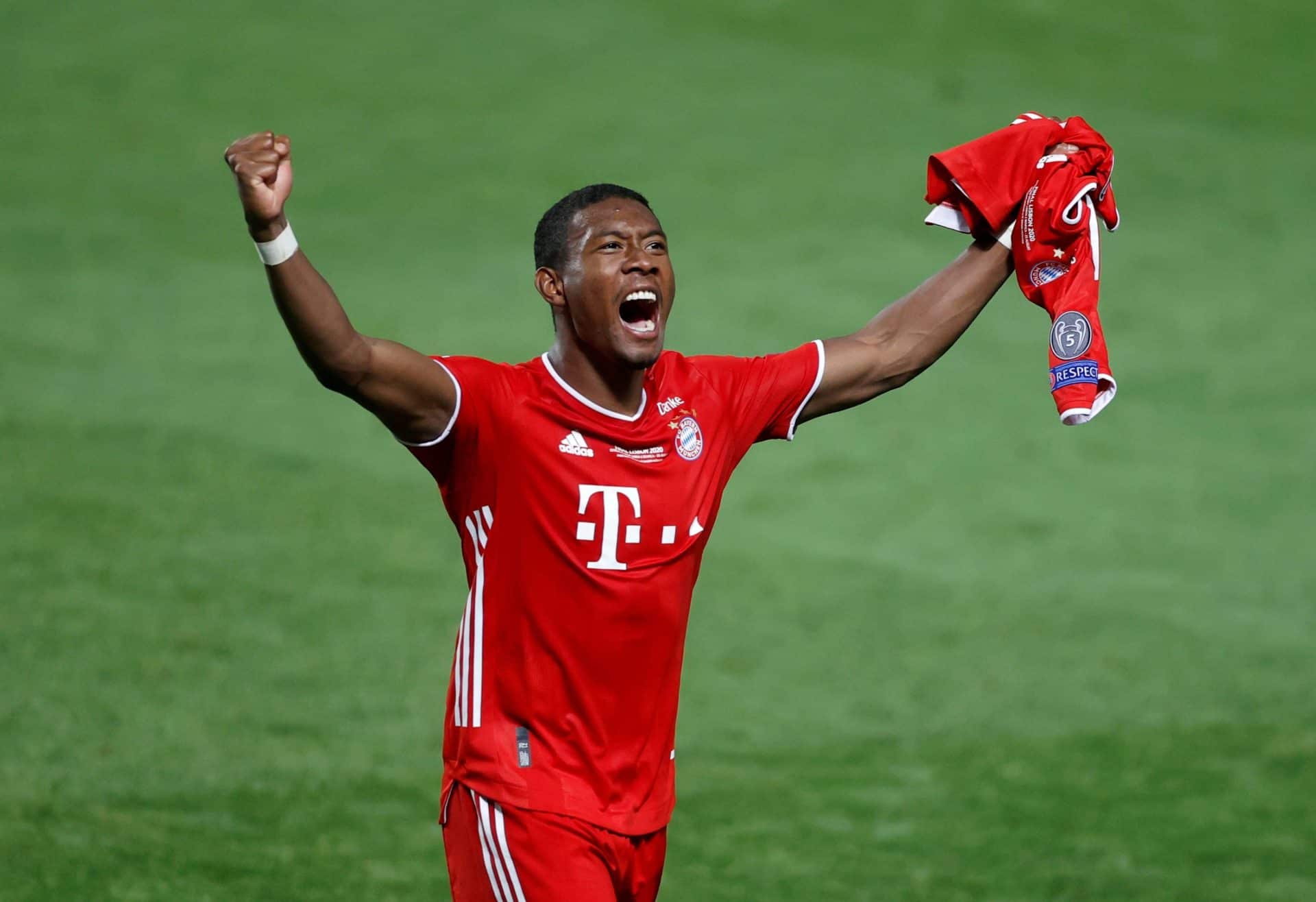 OFFICIAL: Real Madrid announces David Alaba as their first signing of this summer

It has been long known that Bayern Munich defender David Alaba will join Real Madrid for free this summer, and now finally, it has been officially announced by the club.

Real Madrid is going through a tough time as Zidane has resigned as the head coach, and they are on the lookout for a new coach. In the middle of that, there’s some good news as Real Madrid has announced the arrival of David Alaba.

Real Madrid has offered Alaba a 5-year contract until 2026. The Austrian international will earn around €12m net per season.

Real Madrid said in their official statement: “Real Madrid CF has reached an agreement with player David Alaba, who will remain linked to the club for the next five seasons.”

“David Alaba will be presented as a new Real Madrid player after the completion of Euro 2021.”

Sergio Ramos and Varane are in doubt regarding their Real Madrid future, so the signing of two times Champions League winner from Bayern Munich brings much relief to the club.