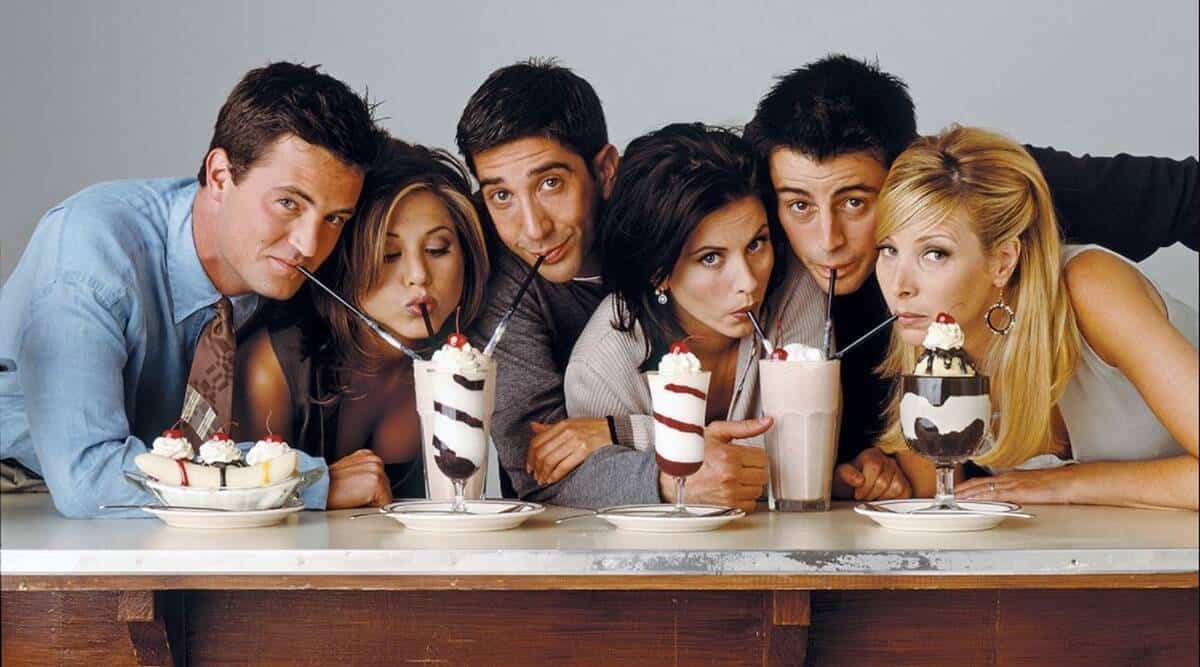 Friends: The Reunion – How to watch it, and is it worth the hype?

The Friends Reunion Special is an episode full of memories. It is totally like a talk show where all the star cast revisited their old set and gets reunited after such a long time. It is a prolonged unscripted event. It is the one and final episode. The creator has made no further extension.

HBO Max has released the Teaser on 18th May 2021. It is a 40-second teaser, and simultaneously, within a few days trailer has also been released. From the trailer and teaser, audiences have already made a lot of assumptions, and it seems to be quite on the correct path.

How to watch Friends: The Reunion?

The streaming service is being owned by the sister company of Friend’s producer Warner Bros. The Reunion is HBO Max original, but it is currently exclusive to the US. So, in order to run it worldwide, they have sold it to different platforms of different countries to stream it.

In India, it has been sold to Zee5. Zee5 has the opportunity to stream it. All we need to watch is a subscription that costs Rs 499 per year. In the USA, it is obviously being streamed by HBO Max, the original house of friends. HBO Max costs $ 15 a month, while in the UK, it got streamed on Sky One.

Friends: The Reunion Casts and Guests

Why we should include it in our binge list?

This episode of Friends is a roller coaster ride for the fans and audience of Friends. In this episode, all 6 actors shared their nostalgic memories in their set. They remembered each and everything, and in the show, they started pointing out what else is missing there. Secondly, the episode is full of behind the scenes which attract the audience more where they showed the fun which was engaged while filming it and last but not the least there was also a question and answer round with the audience present there, that makes the feeling as if on behalf of all audiences they are playing the role and asking the question, which makes it more entertaining, interactive and lively.

Friends: The Reunion is an American TV show where friends got reunited again for the last time for an unscripted episode. It will really be an end of an era for the actors as well as fans who have loved all the ten seasons.