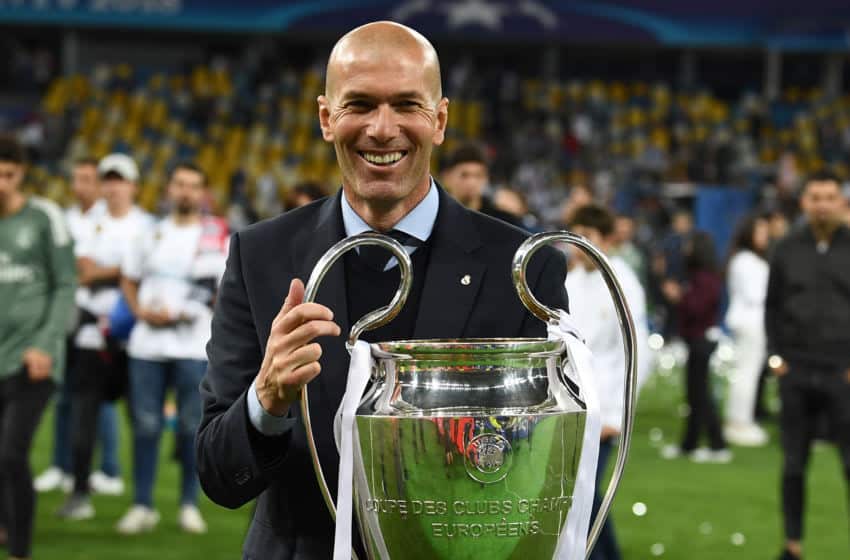 Real Madrid ended this season trophyless, and it was mainly due to the injuries to key players at important moments in the season. Despite all the odds, Zidane took the team into the Champions League semi-finals and was in the La Liga race till the last matchday.

So considering all the circumstances surrounding the team, Zidane did a great job even if he doesn’t have a trophy to show it.

There have been rumours that Zidane will be leaving Real Madrid for the second time in the last few weeks, and now the rumours have turned true.

Club legend Zinedine Zidane has stepped down from his position as Real Madrid head coach. It remains interesting to see what will be the journey of Zidane and the club as we head into the next season.

Real Madrid published an official statement: “Real Madrid C. F. announces that Zinedine Zidane has decided to bring an end to his current spell as head coach of our club.”

“We must now respect his decision and express our gratitude for his professionalism, dedication and passion over the years and what he means to Real Madrid.”

“Zidane is one of Real Madrid’s great icons and his legacy extends beyond what he has achieved as a coach and player at our club.”

“He is aware that he has a place in the hearts of the Real Madrid fans and that he will always have a home at Real Madrid.”

Zidane went to the club today to inform them about his decision. Florentino Perez tried to convince him to stay but was unable to change his mind. Zidane won’t be short of offers ahead of next season as he has earned his place as one of the top coaches in Europe.

However, Real Madrid was eyeing Allegri as their next coach, but he has decided to join Juventus as Pirlo is set to be sacked. So the options remaining for Madrid are Conte, Low, Raul and Pochettino.

Karim Benzema is still part of the Qatar World Cup 2022, he will receive the winner’s medal if France wins