FIFA 21 – TOTS: How to do the Eredivisie or CSL TOTS Guaranteed pack and what do you get from it? 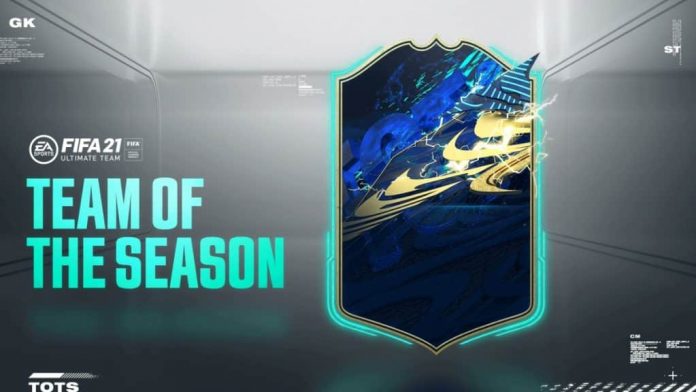 Among the lower-rated leagues in Europe, EFL Championship, Saudi Pro League, Liga NOS has all been covered. So EA Sports has now released two new Team Of The Season together.

Netherlands’ league Eredivisie and China’s league CSL have been released in FIFA 21.

FIFA 21 Eredivisie Team Of The Season

FIFA 21 CSL Team Of The Season

The Eredivisie has 3 players with overall greater than or equal to 90, and CSL has 4 such players. So if you can get any one of these 7 players, it would be great.