Home Entertainment Marvel’s Eternal: Cast, Teaser, Release date and everything you should know Marvel’s Eternal is an upcoming action/adventure film. Eternals are a race of immortal beings with superhuman powers who have secretly lived on Earth for thousands of years but not interfered in human lives and activities. Still, now they reunite to fight against the evil deviants.

The superhero movie is based on the marvel comics series of the same name. Recently it has become a sensational topic on the social media platform. The Eternals teaser trailer has been released on 24th May 2021. The film is command and control by Chole Zhao and written by Kaz and Ryan Firpo. It is expected that this movie will hit the halls later this year.

In this movie, Marvel will be introducing various new superhero characters in order to make a group of the star cast. Here is the list of Eternals cast and Marvel’s characters.

Angelina Jolie is making her first debut with MCU. She is playing the role of Thena in this movie. Her character is of a fierce warrior who can form any weapon from her cosmic energy.

Salma Hayek is playing one of the important characters of the movie named Ajak. She is a wise and spiritual leader of Eternals. She has the ability to communicate with celestials and has aided the advancement of human civilization. She is also able to heal by using her abilities.

Kit Harington will be playing Dave Whitman in the movie. He will be seen as a warrior who wields a mystical sword. Fans are excited to see him as Black Knight in this movie.

Kumail Nanjiani as Kingo in Eternal movie. He has a character who has the ability to project cosmic energy projectiles from his hands.

Other actors in the cast of Marvels Eternals

Eternals raise from the events that took place after Avengers: End Game. As the trailer begins, it has been seen that Eternals have been living on the Earth for thousands of years which were led by Salma Hajak (Ajak). Throughout the teaser trailer, she told about how Eternals lived for thousands of years on Earth without interfering in human activities till now. They become reunite to fight against all the deviants in order to protect humanity. The trailer also features Kit Harington as Dane Whitman, who is a human warrior.

Eternals will be released in halls on November 5 in America and October in India. 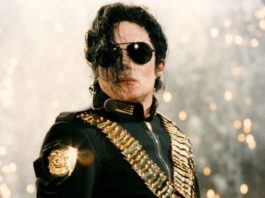 What Could be Michael Jackson’s Net Worth? Are There Any Possible... 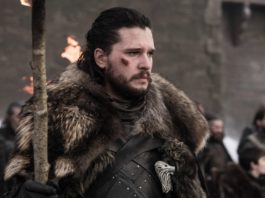 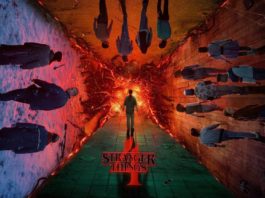