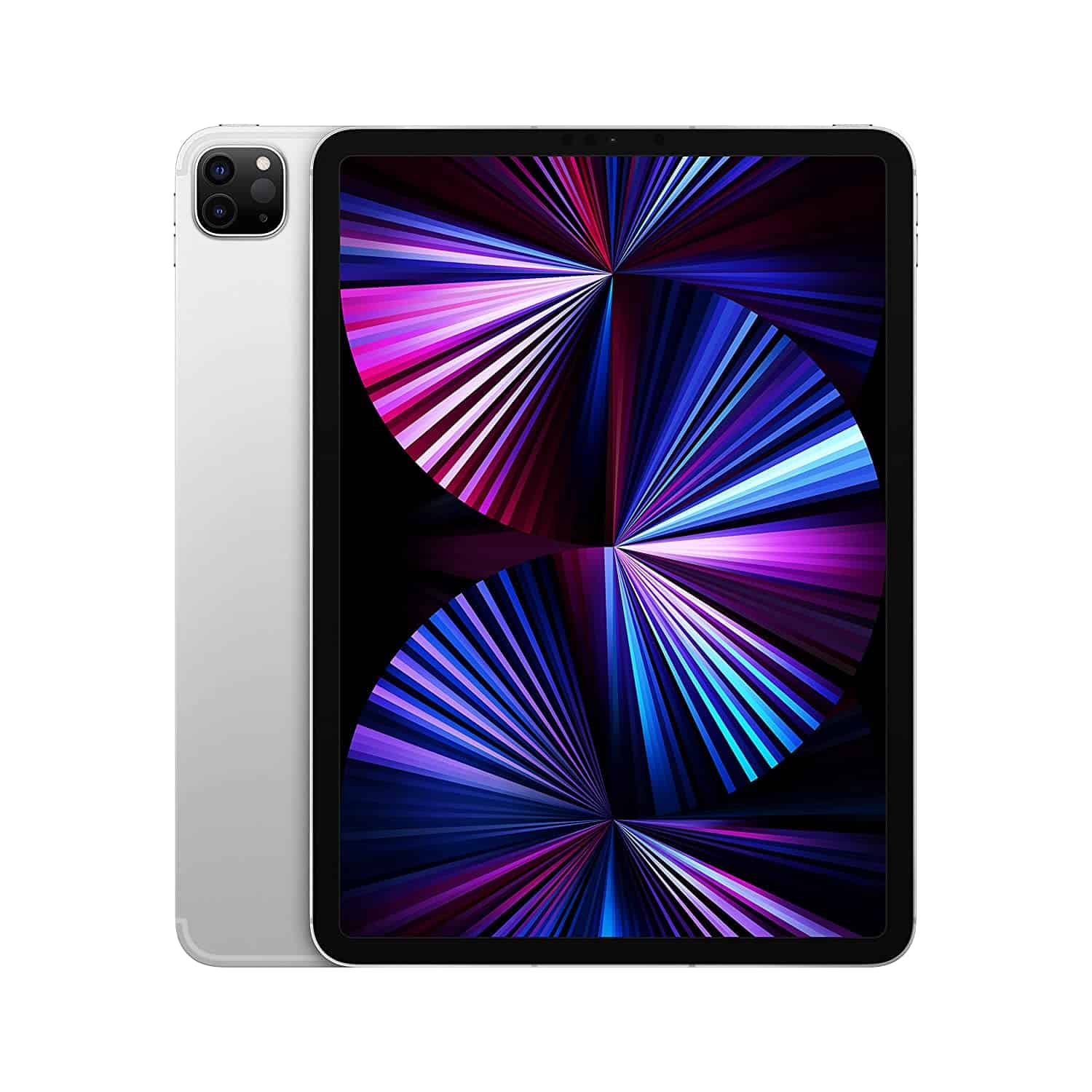 Apple launched its latest iPad Pro with a desktop-class M1 chip inside it this year and that has created new records when compared to mobile SoCs like Snapdragon 888 or even Apple’s own A14 Bionic.

So, going to Geekbench, we see the M1 iPad Pro crushing the other two devices with 1712 points in single-core, which is even higher than any desktop CPU, and 7279 points in multi-core.

In AnTuTu as well we see a clear dominance of the M1 iPad Pro, crossing over 1 million points for the first time! However, the Snapdragon 888 looks good in AnTuTu while the A14 Bionic is a bit slower.

In gaming too, its a clear dominance of the M1 chip as it sports a 8 core GPU inside it and should give similar kind of performance yoou have seen on MacBooks, this in-turn is revolutionary as you get superior performance even in an 11-inch tablet.

Have a look at the video: