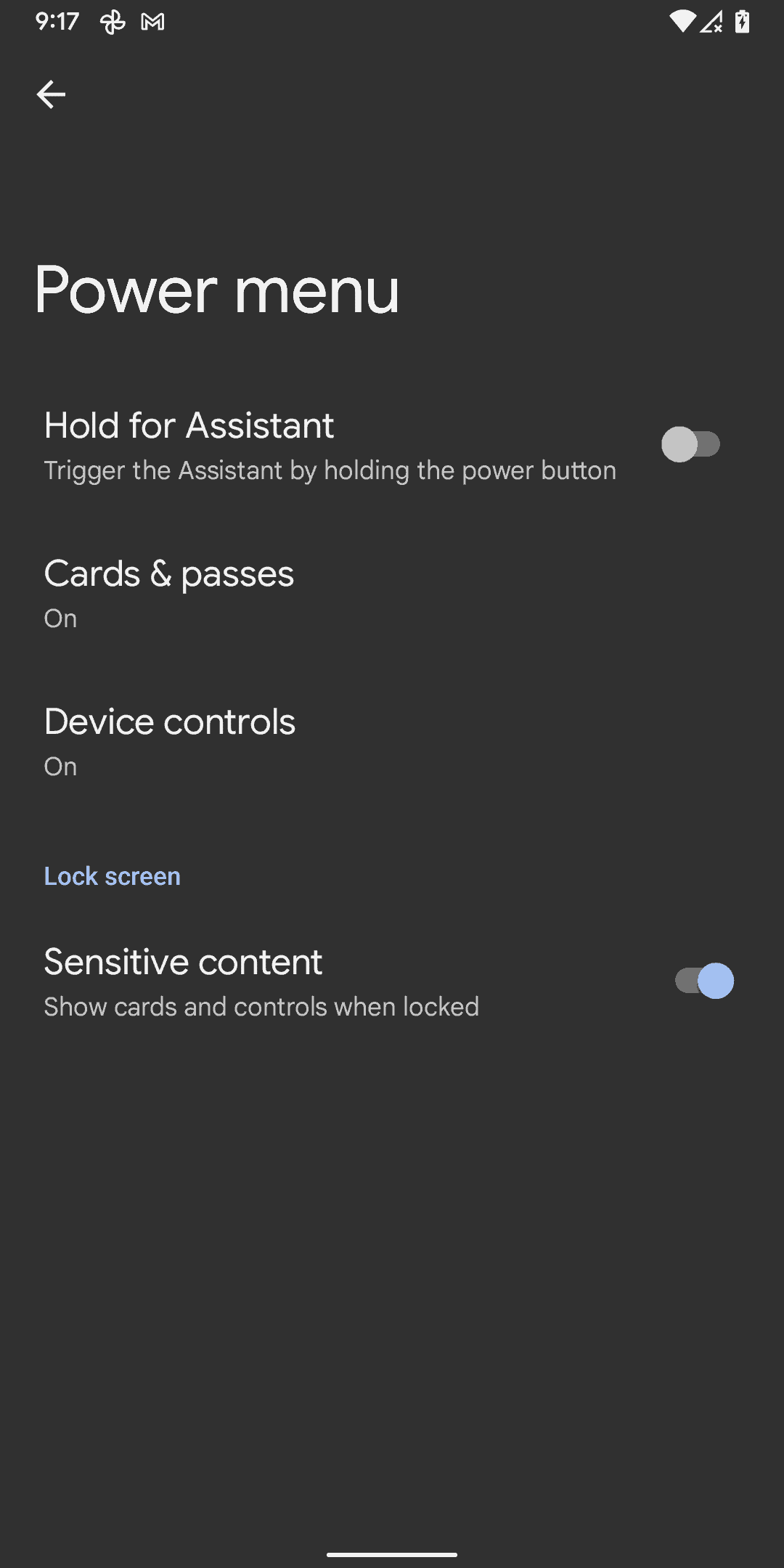 With Android 12, Google has acquired the ability to request long-pressing of the Assistant Power button, which normally opens Android’s power menu. Instead, Google Assistant is gaining the ability to turn off your phone with your voice.

Google has released the latest version of an app uploaded to the Google Play Store. When we decompile these files for Android applications (called APKs), we are able to see different lines of code within that hint at possible future features. Keep in mind that Google may or may not pass on these features at any time, and our interpretation of what they are may be incomplete. However, we will try to enable them to stay close to completion to show you how they will look in terms of shipping. With that in mind, read on. Android 12 brings a suite of visual and touch changes to the OS with new elements of your design. We’ve already seen that one of the changes is a new way to access Google Assistant – out of the current options like “Hey Google” and swipe from the corner of the screen by long-pressing your phone’s power button.

By the way, this design makes Pixel phones compatible with devices like the Samsung Galaxy series. Still, it soon became clear that the Android 12 beta currently provides no way to turn off your phone if you want to use the long press to activate the assistant. We’ve already spotted one potential solution to this issue, with Google adding a power button to Android’s Quick Settings area, but this isn’t their only plan.

Last night the Google Search app got a new beta update, and in it, we found an app-in-the-box interpreter for a new way to use the assistant. In it, we found that Android 12 will have two distinct ways to turn off your phone. First, you will soon be able to press the power and volume up at the same time to access the power menu. Unfortunately, in our testing, it still doesn’t work as Android 12 Beta 1 yet.