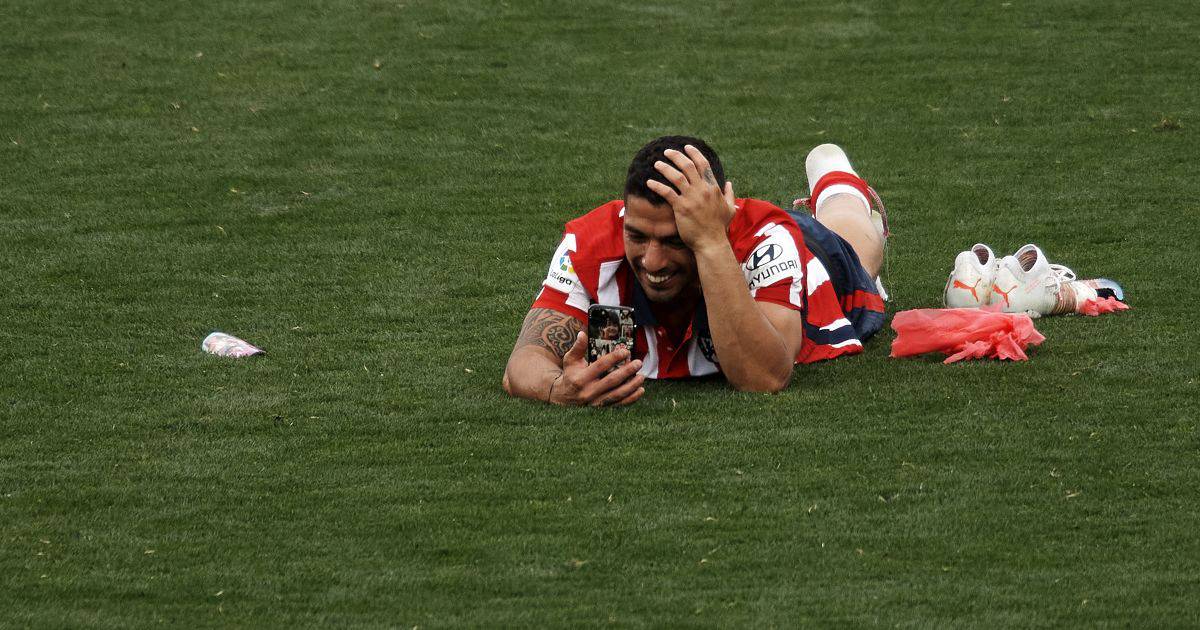 Luis Suarez is definitely a Barcelona legend as he is the third-highest goalscorer in their history. Despite that, he was shown the door last summer by Koeman as he thought Suarez couldn’t continue at the highest level due to his age.

Atletico Madrid signed the Uruguayan, and he has kept the faith of the club as he scored 21 goals for them this season. Moreover, Atletico Madrid went down in each of their last two matches but managed to win both of them thanks to Suarez’s winning goals, which were crucial to their title-winning campaign.

Moreover, Barcelona has been far from their best as they finished third and was also beaten by PSG in the UCL. The only trophy they won was the Copa del Rey, whereas Suarez was a vital part of Atletico Madrid’s winning team. So it’s fair to say Koeman got it all wrong regarding Suarez.

After winning the 2020-21 La Liga Suarez couldn’t hold his emotions back. Suarez, fighting back tears, said to Movistar after the game, via Marca: “It’s tough. The situation I had to live through, the way I was looked down on, but Atletico opened the door for me.”

“A lot of people have suffered with me – my wife, my children. Day by day, they are the ones who have suffered the most from my many years in football.”

Despite the complications, Suarez is proud of the season he and his Atletico teammates have had. Suarez added: “We’ve had a great year. Despite the difficulties, we were the most consistent team and we’re the champions.”

“In the first half of the season we had an efficiency that wasn’t normal.”

Concluding, Suarez said that Lionel Messi “will be happy, because we are friends”.

Previous articleFinally, Microsoft Office gets a dark mode for Android
Next articleMessi finishes as the top goal scorer of La Liga for the 5th consecutive year