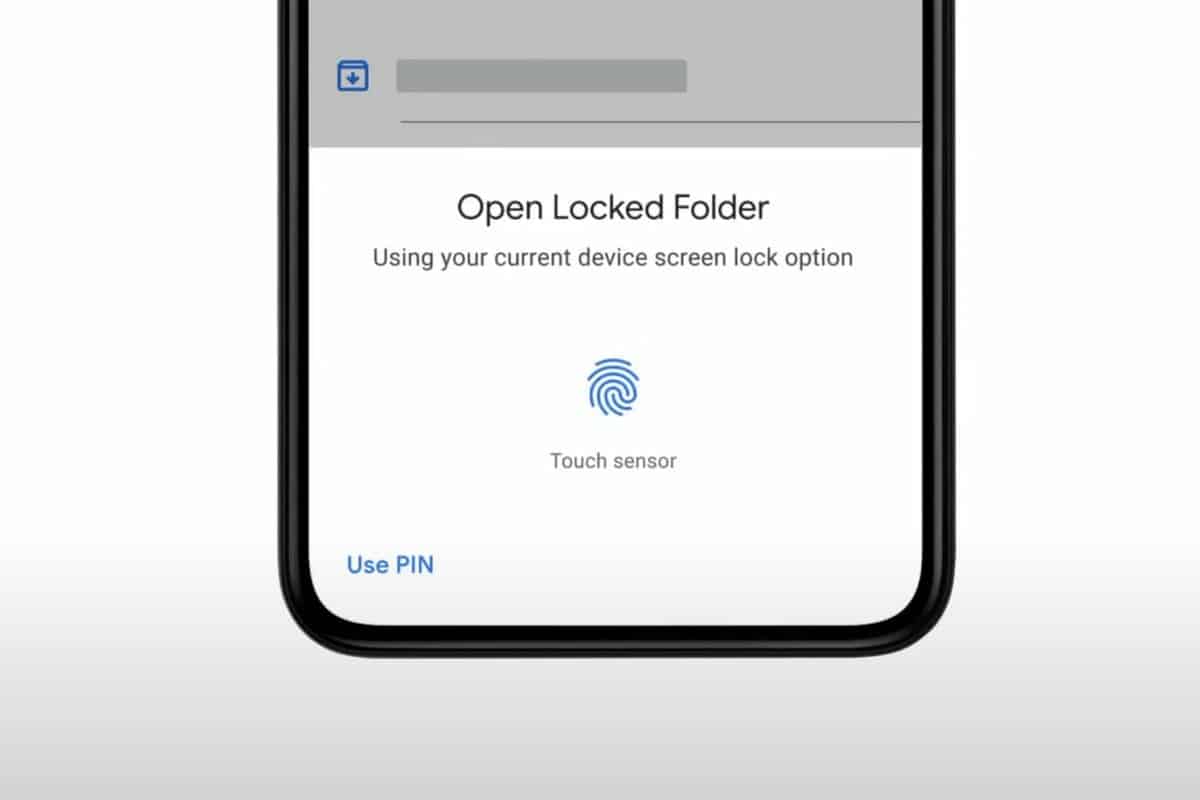 Yesterday, Google considered it appropriate to announce the new Android 12 operating system with a boatload of new variations in design. However, in addition to the operating system, Google has announced several upgrades for its existing services. Now, Google is introducing a new photo-based feature that allows users to lock their personal photos behind a password called a locked folder.

When we talk about personal photos that we don’t want others to see, we think of a dedicated folder so that no one can access them. While the feature is quite neat and nifty, it should have been launched much earlier in terms of visual sensitivity. We were all in a scene when we called someone we knew to see certain pictures. However, if the other person sees more than necessary, there is always a fear in our head. This is where Google’s latest additions to the Photos app flashed – a locked folder.

The folder locked in Google Photos will place your encouraged sensitive or personal photos in a dedicated folder outside of the original plan feed. While it’s great to see Google finally add this feature to the mix, it will first appear on Google Pixel phones and then other Android smartphones throughout the year. We’ve seen before that companies like Samsung already have a secure folder so you can hide photos and videos.

Yesterday, Google also showcased its newest breakthrough in natural language understanding technology called LaMDA. It gives you more information and understands the context as well as the perspective. Also, the company has seeded the first beta of Android 12, which you can install right now.