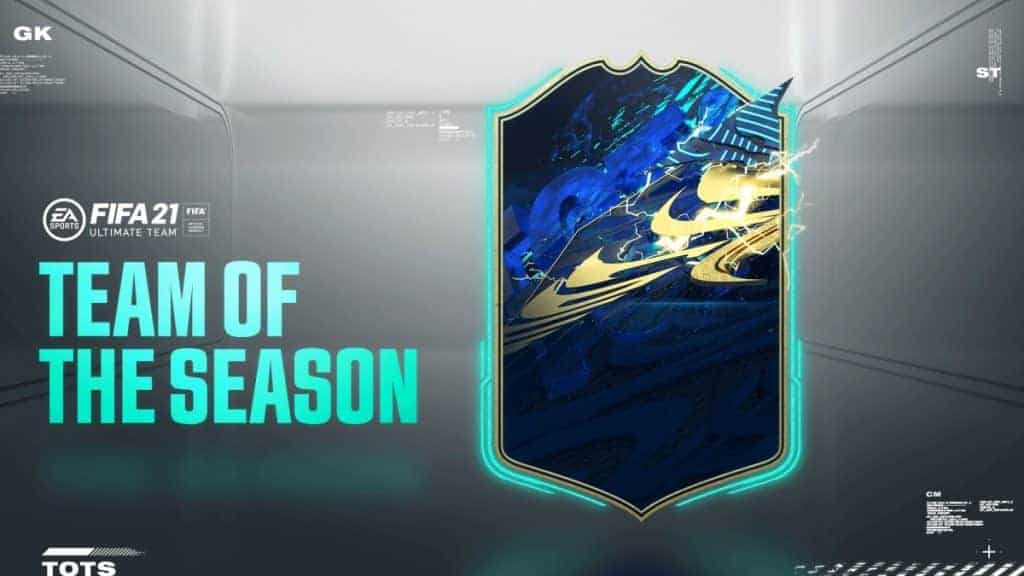 FIFA 21 – TOTS: Here’s the confirmed Serie A Team Of The Season

Team Of The Season (TOTS) is one of the most anticipated promos of FIFA 21. It has been going on since 23rd April. After the release of Premier League, La Liga and Bundesliga, it’s now time for Serie A Team Of The Season.

EA Sports have already given three huge clues for the Serie A TOTS players. Check the players in my other article.

Meanwhile, there have been many leaks on Twitter and other platforms. Here’s the full list of confirmed Serie A TOTS leaks:

Previous article
Olympique Lyonnais releases new kit for the 2020-21 season, fans appreciate it on Twitter
Next article
FIFA 21 – TOTS: Here’s the full list of official Serie A Team Of The Season