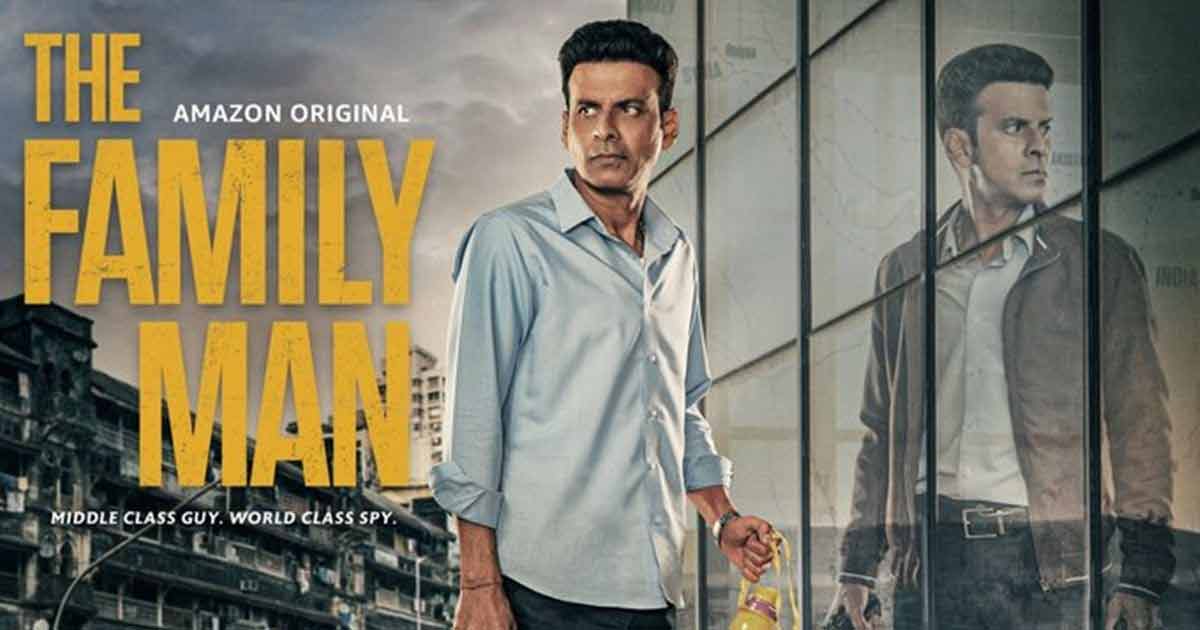 The Family Man (Season 2): Official Trailer released – Here is the Release Date, Cast and every possible expectation regarding it

The Family Man is an Indian web series streaming on Amazon Prime Video, an OTT platform created and produced by Raj Nidimoru and Krishna D.K. The series star Manoj Bajpayee as Srikant Tiwary, who is a middle-class man and he is working secretly as an intelligence officer for the Threat Analysis and Surveillance Cell (TASC), a fictitious branch of the National Investigation Agency.

Season 1 was released on 20th September 2019. The production and filming of season 1 began in 2018 in Mumbai, Delhi, Kochi, Kashmir, Ladhak and were wrapped up within May 2019.

Simultaneously the shooting of season 2 has begun in November 2019 and was ended up in September 2020. The release of the trailer of season 2 has made the audiences crazy about it. It is expected that it will give a blockbuster hit.

In season 2, the casting is almost the same as in the previous season except for Samantha Akkineni. It has starred Manoj Bajpayee as Srikant Tiwary. It has also starred Priyamani as Suchitra, Sharad Kelkar as Arvind, Neeraj Madhav as Moosa Rahman, Sharib Hashmi as JK Talpade, Dalip Tahil as Kulkarni, Sunny Hinduja as Milind, and Shreya Dhanwanthary as Zoya who were already present in season 1. Samantha Akkineni was hired for the second season of the web series as Rajalakshmi, who is making her entry with powerpack performance through digital Medium.

It has been confirmed by Amazon Prime Video that The Family Man (Season 2) will stream on air on 4th June 2021. It is expected that it will become more popular than the previous season. After the release of the trailer on Wednesday, May 19 it became so much hyped on the internet that we can easily assume the audiences are so much excited about it after such a long wait of 2 years after season 1.

Here is the trailer of The Family Man (Season 2)

Expectations from the series after watching the trailer

The trailer of The Family Man (Season 2) was streamed on Wednesday, May 19. It is a 2.45 minutes long video where we see Manoj Bajpayee as Srikant Tiwary, who is facing a new danger that Samantha Akkineni plays.

At the beginning of the trailer, we have seen that Srikant Tiwary is working in an office. His new boss is a millennial catchphrase-spewing, and he tries to take himself away from his calling. Simultaneously it has also been noticed that his wife claims that the marriage is a sham.

The season 2 trailer of The Family Man has already become a huge hit, and the audiences have liked it a lot. From the reactions of the audiences only we can understand that it has kept its promise which all the fans are expecting from it.

The story of The Family Man is based on Srikant Tiwary, who is an intelligence officer. He is handling both the worlds of his family and spying. This series will show us how an ordinary man comes to an extraordinary situation. The trailer is also comprised of some funny moments and dialogue of Srikant Tiwary with his wife. In this season, we will also be experiencing the bold and fearless character of Samantha, which will surprise everybody. All we can conclude is that this time The Family Man (Season 2) will be bigger and more unique than the previous season.

‘Game of Thrones’ Jon Snow’s Sequel: Creators Reveal the Title of the show and everything we know so far