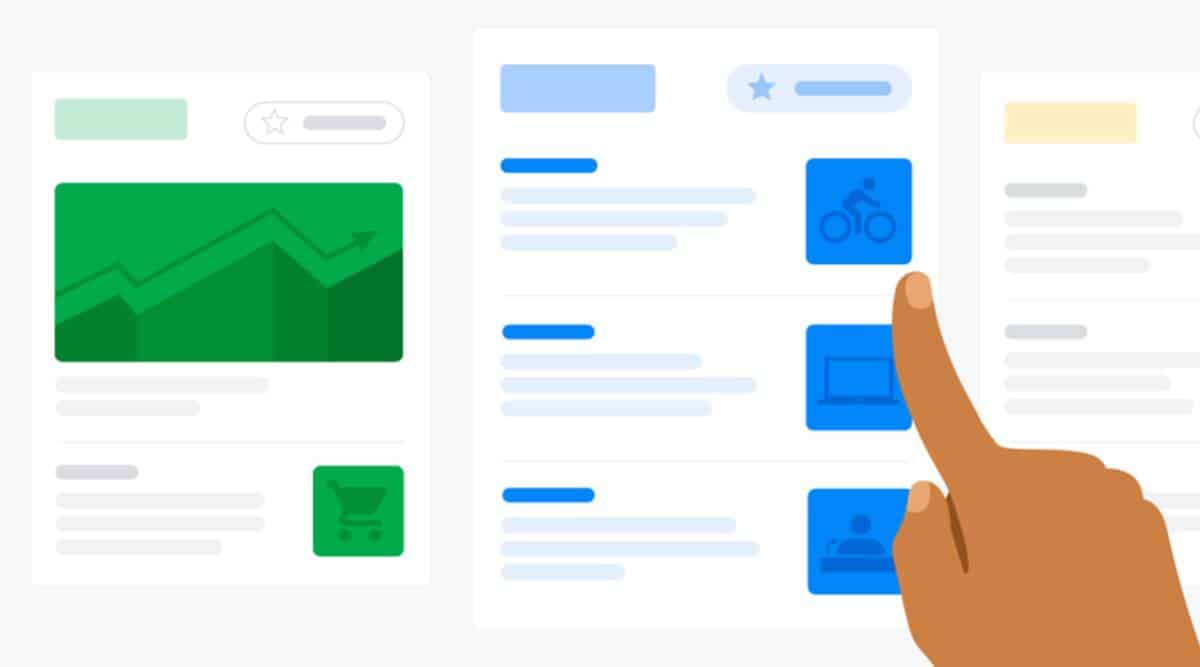 Google News Showcase launches in India with over 30 publishers

Swipeable news showcase panels will be displayed on Google Discover and News starting in English and Hindi. Additional languages ​​are coming this year, and many more will be included in the “future”.

Google will see payroll publishers in licensing agreements so that some packaged content is available for free in the hope of driving paid subscriptions. This feature means that readers will have the opportunity to read an article from a publisher while deepening their relationship with the publisher and encouraging them to subscribe.

Meanwhile, over the next three years, the Google News Initiative is working to “strengthen digital skills in newsrooms and journalism schools across India”. News Lab will train 50,000 journalists and students on digital tools to combat misinformation and data-testing.