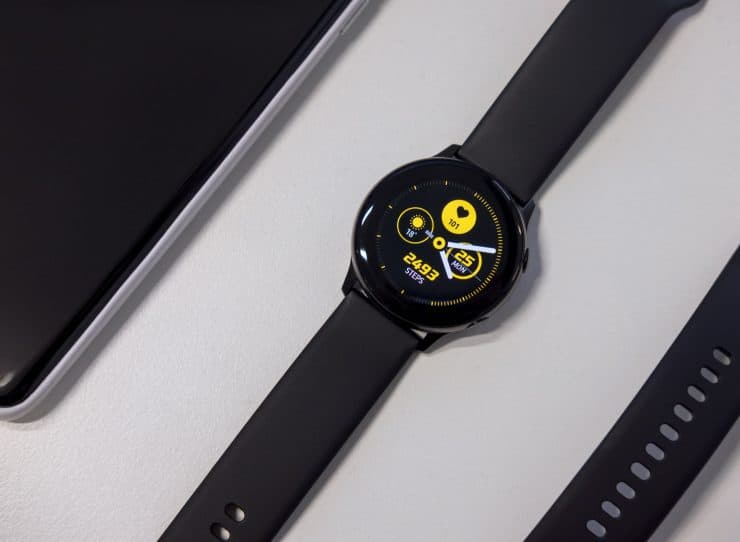 All of this means that the Galaxy Watch 4 and its accompanying watch’s OS is going to be completely different. But the watches are going to be shipping with a familiar design.

Samsung is also said to be incorporating SmartThings features, and the entirety of the interface is going to receive an overhaul, as well.

Some of the features on your Galaxy 4 will include the ability to use it as a walkie-talkie, which enables users to send a voice message to their friend’s list. Apple Watch has the same features for some time now.

At the moment, there is no word on when Samsung plans to launch the Galaxy Watch 4. Still, if we can guess, Samsung will be release these in August or July alongside the upcoming foldable devices.