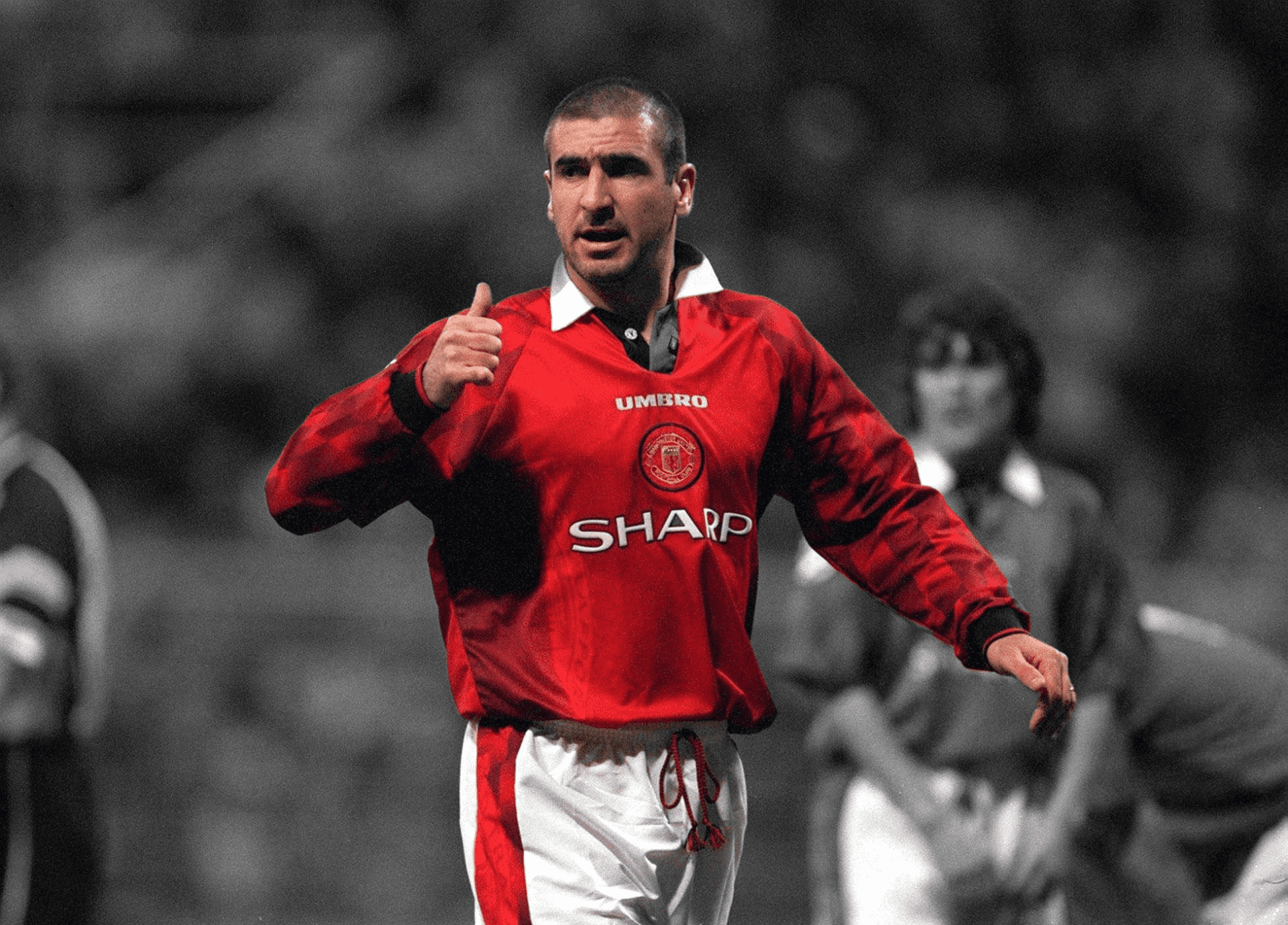 The Premier League introduced its Hall of Fame on 19th April and on 26th April, it inducted its first players. Arsenal’s Thierry Henry and Newcastle United’s Alan Shearer are the first inductees of the Premier League Hall Of Fame.

The Premier League Hall of Fame recognises and honours former players who have an exceptional record of on-pitch success and have shown significant contribution to the League since its inception in 1992. This will be the highest individual honour awarded to players by the Premier League.

The Premier League Hall of Fame will exist online with content dedicated to celebrating the careers of those who have been inducted. Only players who are retired are eligible. In order to be eligible for induction in 2021, players must have been retired by 1 August 2020.

Here are some of the reactions on Twitter after Cantona’s induction into the PL Hall Of Fame:

Previous article
India’s Tour Of England: Indrani Roy gets a maiden call-up; Shafali and Shikha named in all three squads as BCCI announce T20I, ODI and Test Squad
Next article
Here’s how Twitter reacts to pre-registration for Battlegrounds Mobile India