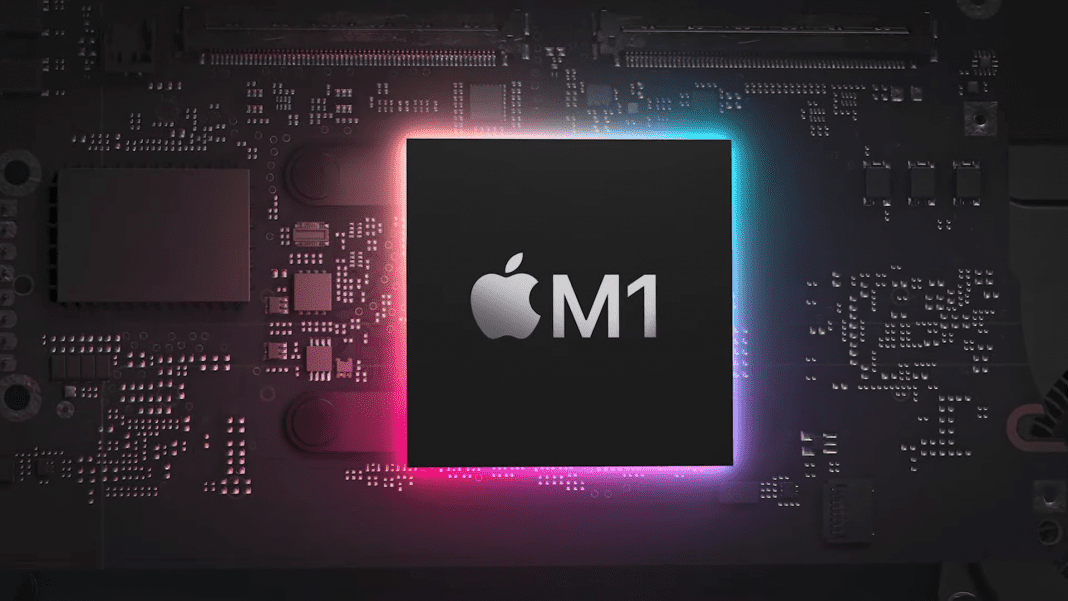 Apple has been switching to its in-house silicon since last year, and it launched only one SoC, i.e. the M1 chip, based on a 5nm process. This single chip has changed the fortune of the company and showed what it is really capable of.

It all started by powering the Apple MacBooks and Mac mini; this year, they have even used it in their 24-inch iMac and iPad Pro as well.

The performance and efficiency of this chip make it easier to use it in any device or form factor as Apple has its own OS to tweak and utilize every ounce of the chip’s performance. Obviously, this is the key that has helped Apple make these fantastic products with this single chip.

It is evident that the chip itself though being the first from Apple has able to shred apart the competing Intel and AMD chips, drawing far less power.

The single-core Geekbench 5 score is outstanding and out of the 40 results on Geekbench, the best score you see is 1750 points and that kind of score even the best AMD and Intel chips cannot achieve.

Whereas in multi-core performance, you see the highest score of 7717 points, and it is comparable to the performance of a Core i7-10700, but the point to note is that the M1 chip draws far less power than a regular x86 chip.

JP Morgan: Broadcom’s next billion-dollar customer will be Meta