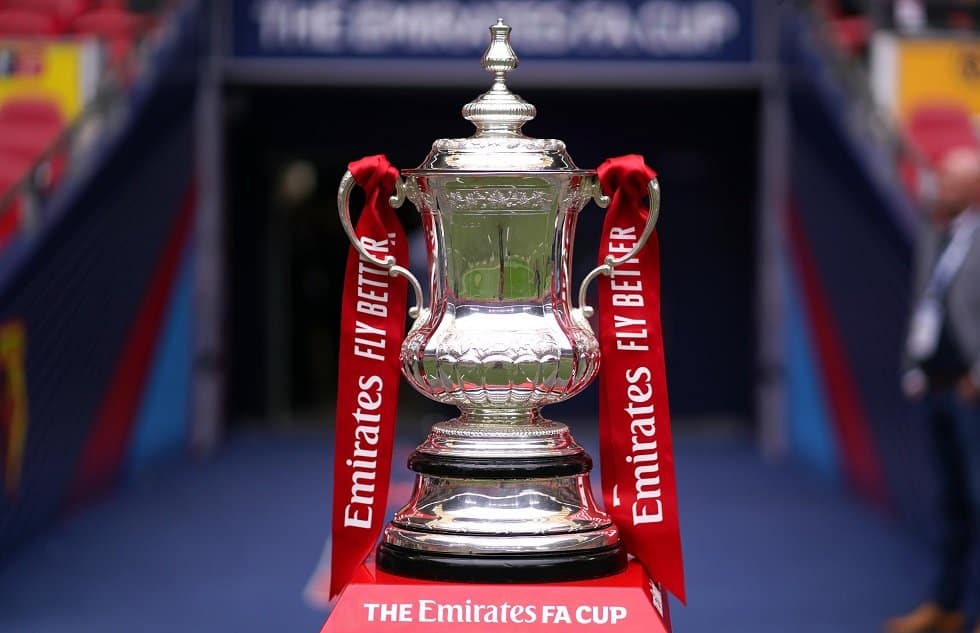 Chelsea vs Leicester City: Lineups and How to watch the FA Cup final match live in India?

Chelsea under Thomas Tuchel has been a force to reckon with. They have defeated Real Madrid and have progressed to the Champions League final to meet 2020-21 Premier League champions Manchester City.

Although Chelsea lost to Arsenal in their previous Premier League match, Thomas Tuchel’s men will be expected to get the better out of Leicester City. However, Leicester is in fine form as they have beaten Manchester United by 2-1 in their last match and would want to finish this season with a trophy.

When is the Chelsea vs Leicester City FA Cup final match?

The FA Cup final match between Chelsea and Leicester City will be played on 15th May 2021.

Where will be the match played?

The match will be played at Wembley Stadium.

What time does the match kick-off?

Which TV channels will broadcast the FA Cup final match live in India?

Sony Sports is the exclusive media broadcasting partner of the Emirates FA Cup in the Indian sub-continent. You can watch the match live in India on Sony Ten 2 (English) and Sony Ten 3 (Hindi).

How can you watch the live streaming of the match in India?

You can catch the live streaming of the Chelsea vs Leicester City match in India on Sony Liv.