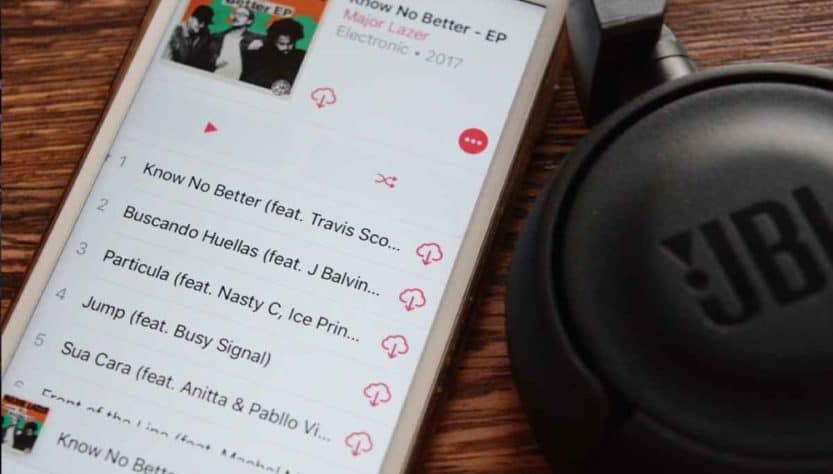 Earlier this month, 9to5Mac reported that ‘HiFi’ streaming options would be gaining by Apple Music, possibly with iOS 14.6. As our brief information, the Apple Music app is also working toward lossless audio streaming.

Conducting an APK teardown of the latest version of the Apple Music app for Android, 9to5Google found code snippets referencing two different tiers of high-fidelity audio: “Lossless” and “High-res Lossless.” The former will reportedly see songs encoded in Apple’s ALAC codec up to 48kHz, while the latter further bumps up the quality to 192kHz.

Actually, the Apple Music app offers two quality options for lossless audio: one is for higher quality and the another for reduced data usage. As a sample toggle, these options are available, while WiFi is off, it allowing you fewer data during streaming.

Lossless audio files preserve every detail of the original file. Turning this on will consume significantly more data.

Lossless audio files will use significantly more space in your device. 10 GB of space could store approximately: – 3000 songs at high quality – 1000 songs with lossless – 200 songs with hi-res lossless.

Accordingly, 9to5Mac noticed references to things like “Dolby Atoms” and “Dolby Audio”, the app only mentions lossless audio, with no signs of Dolby integration.

Noise i1: India’s first pair of smart sunglasses for Rs 5,999

Google TV:  Profiles for Google TV is Here | Setting Up the Profile | Updates and Others