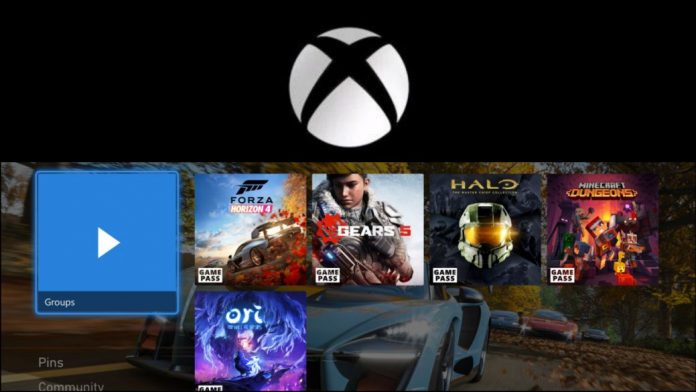 Quick Resume is a feature that allows Xbox Users to resume gameplay instantly they last left off. Quick Resume is to be considered as the best feature of Microsoft gaming consoles. It’s rolling out for the Xbox Series X and Xbox Series S. Its moves with a slew of a new quality of life features and significantly improves.

With the May 2021 update, the feature is getting improve reliability and faster load time. And also To get a better sound the new Xbox Series X updates now adds support for passthrough audio and media. So that now you can easily use a streaming app like Disney Plus or Netflix, you can make them sound even better. As outlined in the May Xbox update blog post on Xbox Wire, “Passthrough lets audio decoding from media apps on your compatible HDMI devices bypass the console for the highest-quality listening experience with your external sound system.”

In the previous time, you are not able to guess that which games had closed after reaching a set time limit of games (which tends to range between five to eight title suspended at once). But now you are able to select which specific games you no longer want in Quick Resume, and also can see which ones are waiting for you to jump back into. By bringing up the Guide menu you can also understand which games are supported Quick Resume easily.

Now a “Quick Resume” tag will be visible, similar to how games that support Auto HDR or FPS boost have handy indicators now. You can easily visit the new updates and also can watch the tailers of Xbox Game Pass games.

It also has an exciting and interesting feature called “Ask a Parent”. The feature is the part of new Xbox family setting app. Now directly from the console or the app, parents can approve multiplayer games by specific title. So that now parents can control their child to jump into online spaces. Because when the child asks to play the specific game in multiplayer, parents can approve or deny their request.

Finally, the Xbox app is getting more features for Android and iOS, including you can visit your game states like ‘time played’ and push notifications for allowing you when your friends are online.