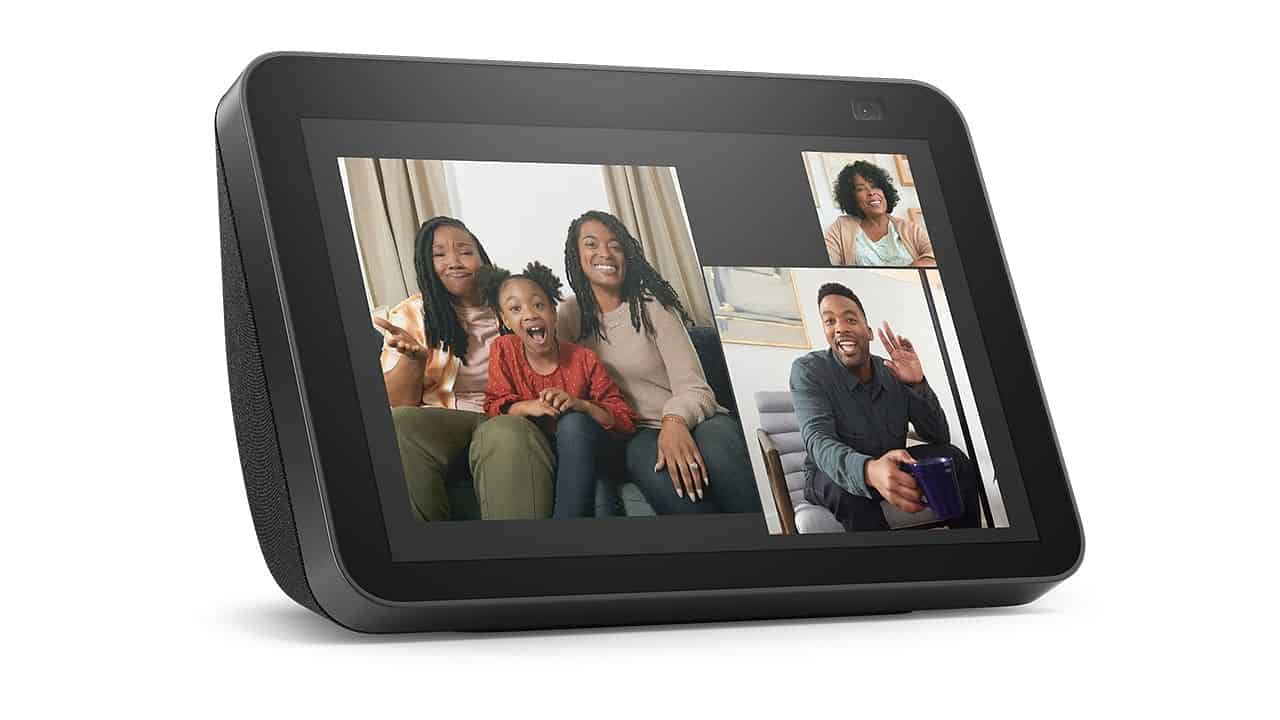 The upgrade is more impressive for the Echo Show 8. It comes with a new octa-core processor, which Amazon has deliberately not named. The new chipset should provide the additional power which should be needed for some exciting features such as its camera with a 13-megapixel sensor that you will also find on the Echo Show 10.

Instead of moving the screen around to point at you as the 10 does, the Echo Show 8 provides a wider 110-degree field of view. Within that range, it does panning and zooming to keep subjects centred in the frame. But the Echo Show 8’s display can’t rotate like that of Echo Show 10.

Echo Show 8 also has a human detection feature, when someone walks into the room, it turns on configured routines (like turning on the light). Amazon emphasizes that this is an opt-in only feature, and it even requires users to manually punch in code during setup to ensure they really mean to turn it on. It also does its human shape detection locally.

According to The Verge, its other feature includes new AR effects for the Amazon video chat service. Now users will be able to customize virtual backgrounds and animated reactions, which will now cover the screen.

Now coming to the new Echo Show 5 and Echo Show 5 special kid Edition. The Echo Show 5 has a 2-megapixel camera, but it does not have the pan and zoom functions. But it also gets the motion features like Echo Show 8 that activate routines such as turning on the light when you enter a room.

Echo Show 5 comes in the same charcoal and white colours but now adds a new blue option. Its price has also permanently dropped to $84.99.

The Echo Show 5 kid Edition comes with the multi-colour fabric on the rear, and it offers Amazon kid plus services for 1-year and also 2 years warranty that covers all damages. If you want to spend $10 more, then you can get these.

But one thing is common for all of the three devices: camera shutters and buttons to turn the microphone/camera off.