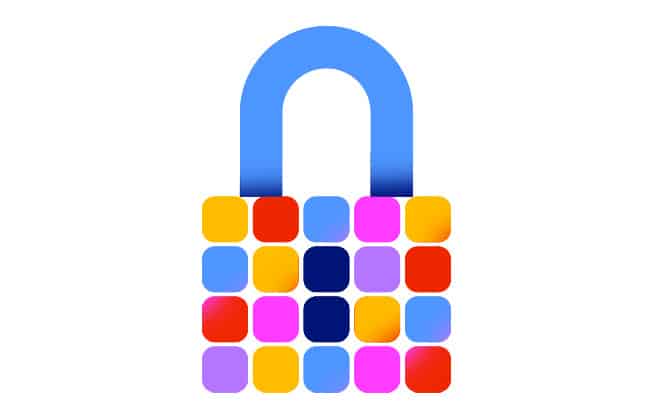 Apple’s App Store stopped over $1.5 billion in fraudulent transactions in 2020

Apple is a vigilant and effective guardian against fraud. On Tuesday, Tech giant said in a press that Apple’s App Store software marketplace prevented over $1.5 billion in potentially fraudulent transactions last year.

According to Apple statistics, the App Store rejected over 48000 apps for being loaded with hidden or undocumented elements features, and more than 150000 spam copycats apps were rejected.

Apple stopped almost 1 million risky or vulnerable apps (unfinished or not functional properly) from being included in the App Store in 2020 as part of efforts to protect users from being manipulated.

The App Store removed 95000 apps for fraudulent violations, such as which apps fundamentally changed their work after reviews.

Apple added that 470000 developer accounts were terminated by Apple in 2020 and rejected an additional 205000 developers who were enrolled over fraud concerns. Blocked 110000 illegitimate apps on private storefronts. Prevented more than 3 million stolen cards from being used to purchase stolen goods and services.

Apple said, “Unfortunately, sometimes developer accounts are created entirely for fraudulent purposes. If a developer violation is egregious or repeated, the offender is expelled from the Apple Developer Program and their account terminated”.

Epic game litigated against Apple and contested that security for the App Store is a major reason Apple uses to justify their 30% cut from developers. At the moment, the Epic game lawsuit against Apple is undergoing trial.

Previous article
The global chip shortage will persist until 2Q22: Gartner
Next article
Sex Education Season 3: Everything that we all need to know – Release date, cast, trailer