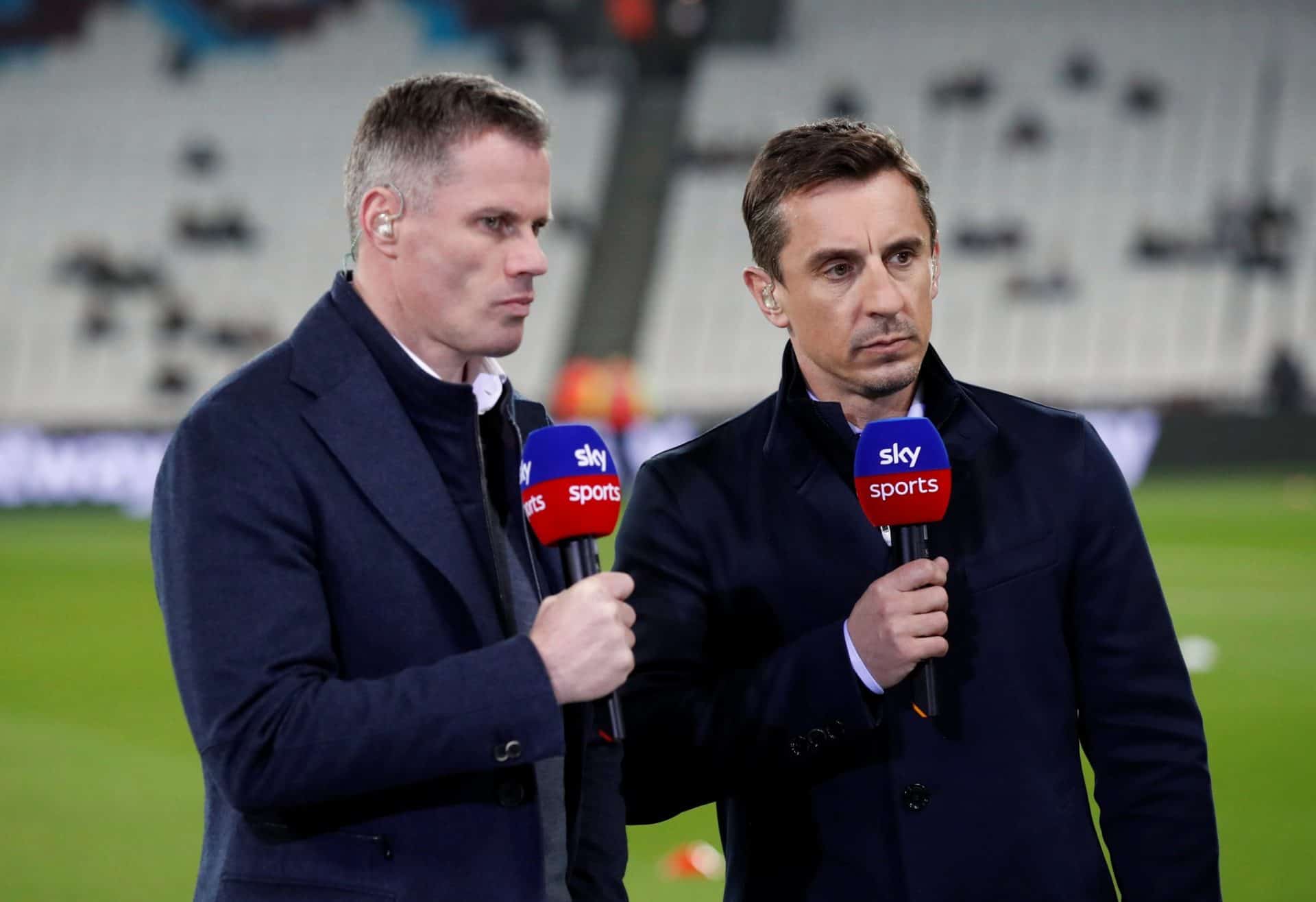 As we are at the business end of the Premier League 2020-21 season, there have been many talks about the Team Of The Season. Manchester City has almost lifted the Premier League trophy, so they are obviously expected to dominate the PL TOTS.

So, football experts, Gary Neville and Jamie Carragher have chosen their PL TOTS.

So the fans had their say on these two PL TOTS on Twitter. Let’s have a look at them.

So do you agree with Gary Neville and Jamie Carragher’s Premier League Team Of The Season? Let us know in the comments below.