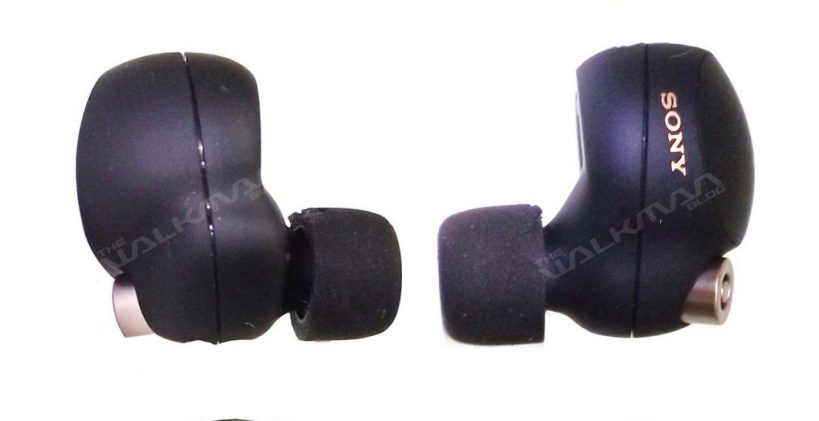 Reports claim that the TWS earbuds have passed through the FCC certification and real-life shots of these earbuds have also been revealed along with the case. From the images of the earbuds, we can see a prominent up-gradation has been made over the previous year’s Sony WF-1000XM3. More mics have been added and there the design has been changed to make the noise reduction effect on the earbuds. From the image, we can also see that the TWS earbuds have been made nearly round in shape and the touch control area has been increased for better control over your content.

The case renders show a compact design. The colour is black with a matte finish and a golden SONY logo at the top. There is a Type-C charging port at the back for fast charging. An image of a portion of the box has revealed the battery life of the earbuds as well. The image reveals High-Resolution Wireless Audio, 24(6+18) hours of total power backup, and Noise Cancellation as well.