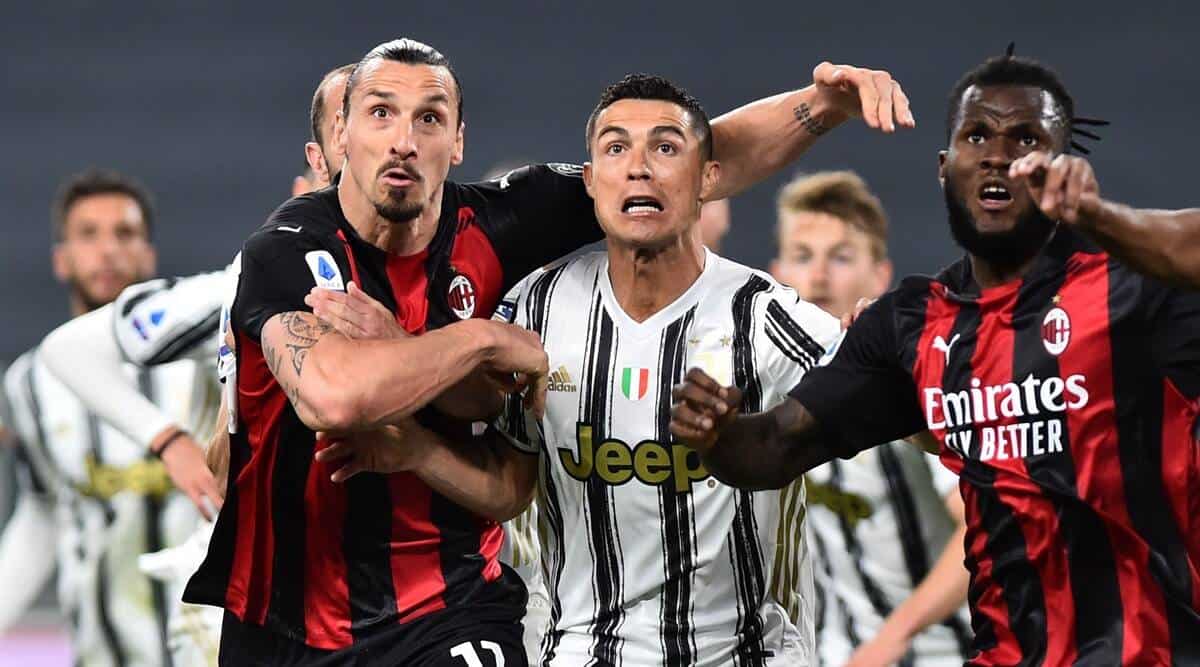 Juventus has been winning the Serie A every season for the last 9 years, but their 10th Scudetto hopes have been ended by Inter this season. Antonio Conte’s team has only lost 2 league matches this season, showing their intent to end Juventus’s reign as Italian Champions finally.

Not only have Juventus lost the Serie A race to Inter Milan but Juventus are also on the brink of missing UEFA Champions League football next season. The Turin side are currently fifth in the Serie A table with 69 points. Atalanta, AC Milan and Napoli are ahead of them with 72, 72 and 70 points respectively.

Juventus played against AC Milan last night, and that match was crucial for the Champions League place. AC Milan has beaten Juventus by a 3-0 scoreline and solidified their position in the top four. Juventus can now qualify for UCL only if the other teams lose points, so their destiny isn’t in their own hands.

Cristiano Ronaldo, who is often referred to as Mr Champions League, could possibly play in the Europa League next season. Fans have reacted to Juventus’ poor season as they are on the path of playing Europa League.