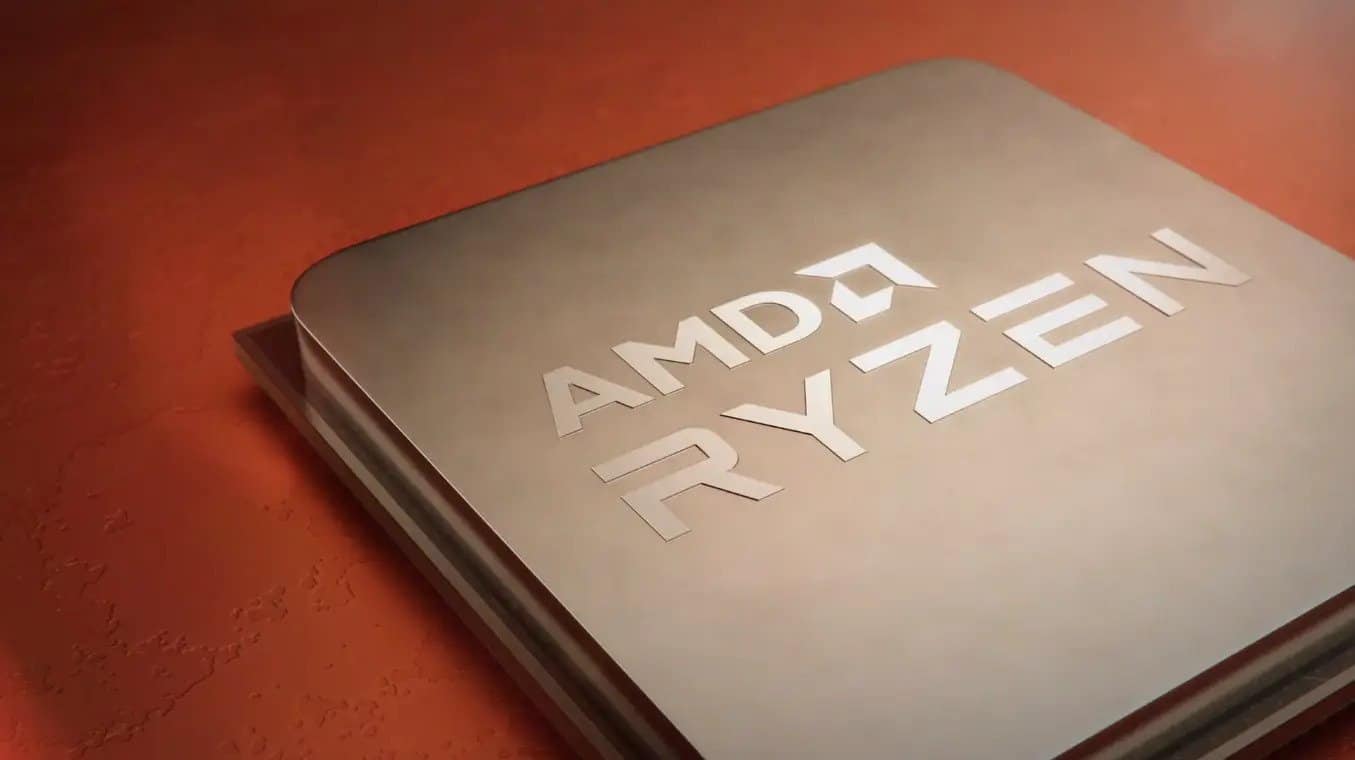 AMD launched their new Ryzen 5000G APUs based on their new Zen 3 architecture last month, but you cannot buy them separately as of now, which is a shame, but you can go for a pre-built PC that features those APUs.

However, the Ryzen 5 5600G’s benchmarks show its worth and why it’s pathetic that you cannot buy it separately for your next gaming PC when getting GPUs have become hard.

The AMD Ryzen 5 5600G sports 6 Zen 3 cores and 12 threads with a base clock speed of 3.9 GHz and a boost of 4.4 GHz, paired with 19 MB total cache and Vega 7 graphics that comes with 1.9 GHz clock speed. All of this is just the 65W TDP package that shows how efficient AMD’s 7nm based Zen 3 architecture is.

Our prolific tipster @TUM_APISAK did share the results of CPU-Z, Geekbench 5 and Userbench; to be honest, the scores are amazing!

In CPU-Z, the APU posts a single-core score of 596 points while scoring 4537 points in multi-core, while in Geekbench 5, the 5600G posts a great 1508 single-core score and 7455 points in multi-core. While in Userbenchmark also the APU posts 92% in gaming and 96% in desktop performance. The system used here is the HP OMEN 25L equipped with 16GB of RAM.

Overall, this is comparable to the AMD Ryzen 5 5600X’s performance somewhat, but do not forget it has a Vega 7 iGPU that easily lets you play games at decent framerates. The AMD Ryzen 5 5600G, in its true sense a great mid-range APU that lets you game well as do productivity-focused work, but as of now, you can get it only in pre-built PCs and finally wait when AMD brings it to the market.