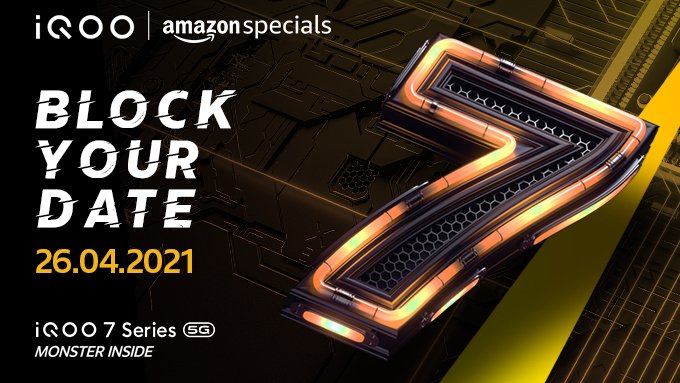 iQOO has revealed the launch date of the iQOO 7 series in India which is scheduled for April 26. We have mentioned earlier that iQOO 7 series will be available via Amazon in India. Moreover, now the company has finally revealed that it will be a series which means we can expect iQOO 7 and iQOO 7 Legend at least. The iQOO 7 and iQOO 7 Legend had already debuted in China last month and had the name ‘Legendary Edition’ for the special edition made in partnership with BMW M Motorsports.

Today iQOO India has revealed the series will launch within a couple of weeks. Earlier we have seen a lot of rumors claiming iQOO 7 will launch in India alongside the Legend version. This pointed to another piece of information that reveals iQOO 7, which is the vanilla version of the series will be equipped with two chipsets, SD870 & Pixelwork’s IRIS 5 Display Chip. To make it more clear the Display chip w/ MEMC will increase frame rate & also re-construct low-quality images to HDR ones, improving the gaming experience. According to the tipster who shared the above information has also added, “It will be the only phone in the price segment to feature this.”

As promised by the company the iQOO 7 Legend smartphone will be available in India for under Rs.40,000. Moving on, iQOO 7 seems like launching alongside but we have no information except the chipset configuration of that phone. It is still unclear if it will be a rebranded version of the iQOO Neo 5 that was launched in China last month. We are expecting this because iQOO 7 and iQOO 7 legendary Editions were the same phones with the same specifications except the latter being a Special Edition of the prior. It is obvious that the company will reveal more about the smartphone in the coming days ahead of launch, so it will be better to wait. 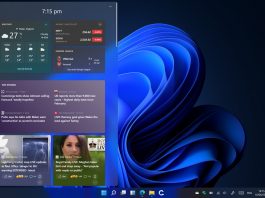 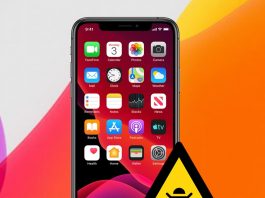