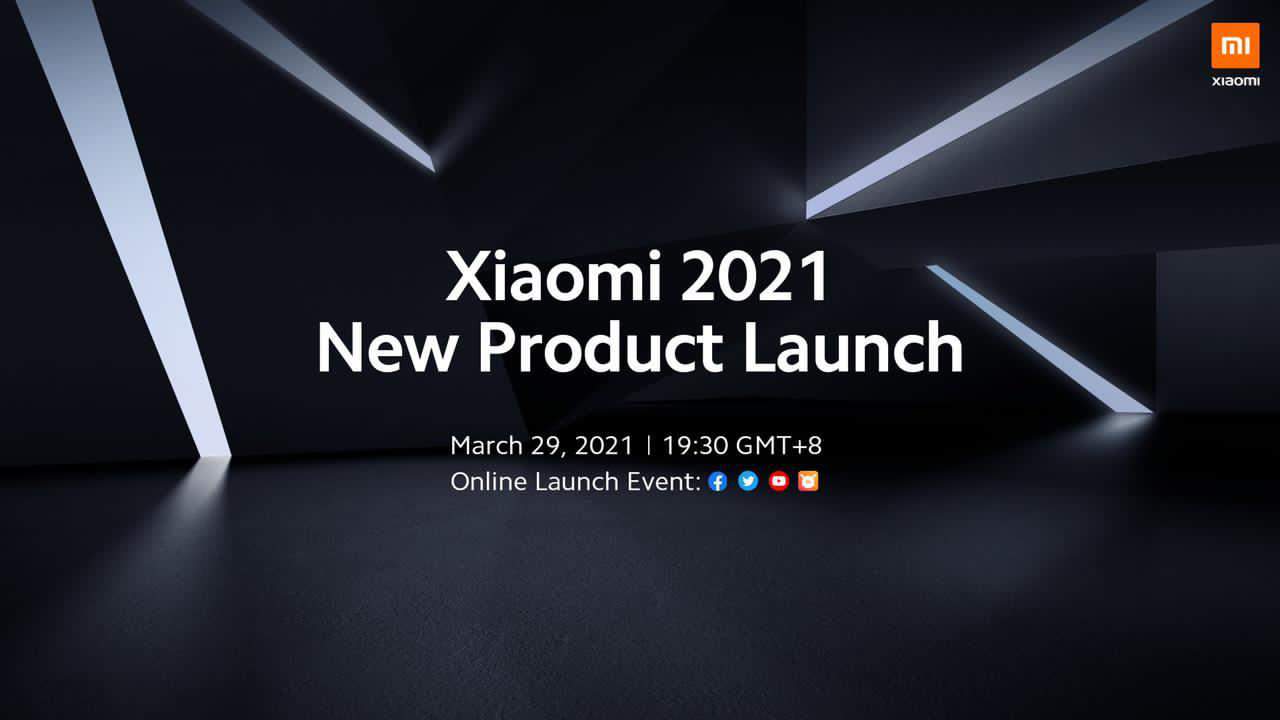 What to expect from Xiaomi’s launch event on March 29?

The smartphone has been revealed quite a long time ago and had already made several rounds in different certifications and benchmark websites and we already know how it looks like. It is only a matter of time where we can see it at the official launch event which is on tomorrow. The Mi 11 Youth Edition has only been revealed from the front side in a Weibo post made by a company official here it is shown to have the slimmest bezels on all sides, measuring 1.8mm on all sides except the chin which is 2.75mm and this is also pretty amazing. The phone has a single punch hole cut on the top left corner of the smartphone. This phone has been confirmed to come with a 5nm-based Snapdragon 780 processor.

From a recently leaked image that has all the key specifications of the Mi 11 Pro shows that it is also powered by the SD 888 chipset just like the Mi 11 5G variant. It will have a 2K display as well supported by a refresh rate of 120Hz. This will be IP68 certified. Apart from it, the speaker system will be top-notch as well, credit goes to the Harman Kardon speaker system. This phone will be fueled up by a 5,000mAH battery supported by 67W of fast charging.

This is the most rumored and most awaited device of the series as it was making periodic rounds with its totally different designs from Mi 11 all over the internet. There are already more than one videos of this smartphone being unboxed in a YouTube video. We pretty much know most of it by now still we are giving you a revised look at the device specifications and features.

The upcoming Mi 11 Ultra runs on Android 11 OS and is powered by the Qualcomm Snapdragon 888 chipset (which would be paired with up to 12GB of RAM). Regarding the display, this phone offers a 2K display supported by a refresh rate of 120Hz (expected to be a 6.81-inch panel with a curved screen). Other than these, this phone is likely to be IP68 certified and protected by Gorilla Glass Victus protection (Display).

This phone is fueled up by a bigger 5,000mAH battery and in terms of the sound system, there looks to be a big leap as the Mi 11 Ultra is said to have a speaker system by famous Harman Kardon. Apart from all these, this phone looks to have a big leap in terms of camera module as well as it will have a triple rear camera setup that includes Samsung’s latest 50MP GN2 primary sensor along with a 48MP Periscope Telephoto and a 48MP ultrawide lens. For selfies, this phone is expected to have a 20MP selfie snapper at the front.

As hinted by most of the Chinese tipsters, Mi Mix is going to be the phone which we were thinking of for the past two years. This Mi MIX is said to be a foldable-screen device and it is going to have the first Liquid Lens which is a future camera like the lens of a human eye. “This is a magical innovation, just like the “human eye lens” is installed in the lens of a mobile phone. The flowable liquid is wrapped by a film, replacing the traditional optical lens, and realizing the change of focal length and focus. In this way, a lens can be microscopic at a close distance and can be telephoto at far.”

Previous article
OnePlus 9R or iQOO 7 which one you should buy under ₹39,999?
Next article
iQOO 7 series launching in India on April 26 | See availability and specifications