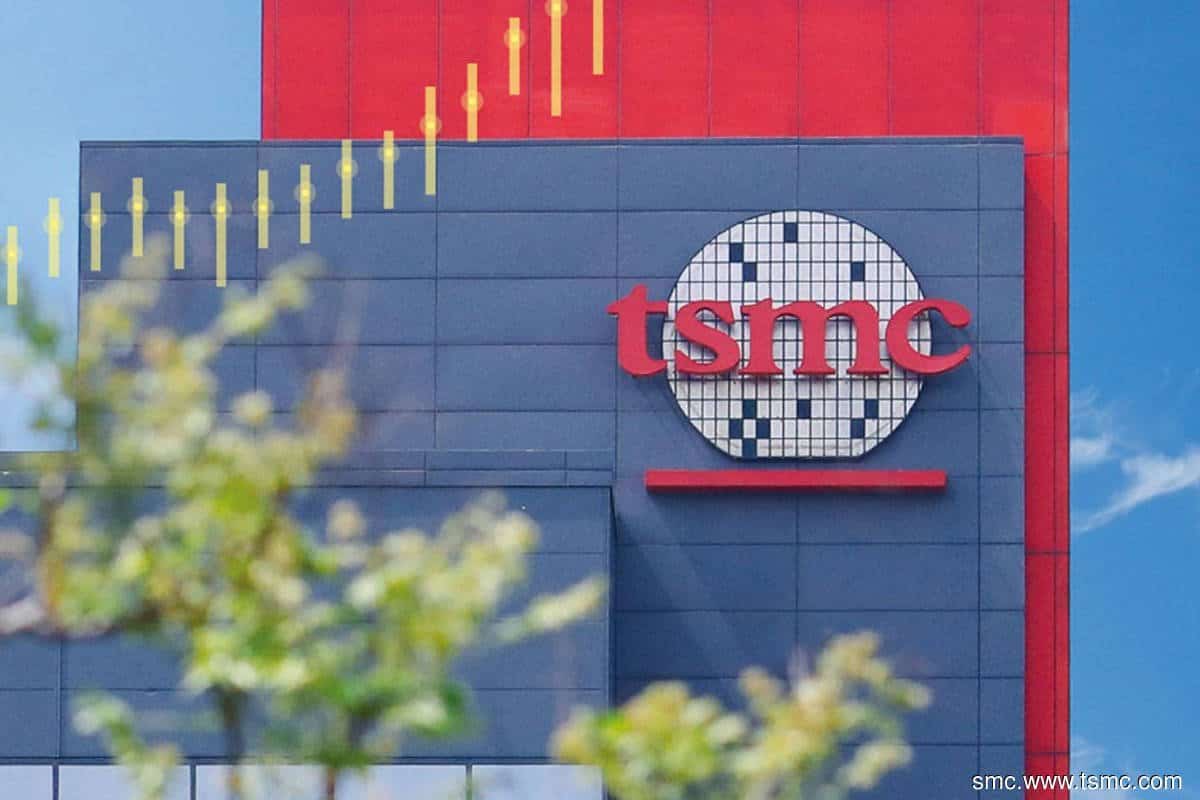 The world’s biggest semiconductor foundry is on a run to increase its production and continue its record revenue hike by investing more frequently. Not only it is expanding into the US, it is storing water in the worst situation of Taiwan so that its production is not affected, this shows how determined it is to keep its manufacturing at its best.

In 2020, it had posted some record revenues, thanks to the impressive demand from its customers including AMD, Apple, Qualcomm, MediaTek and others. Now, as per the latest Digitimes report, TSMC looks to issue a total of NT$21.1 billion (US$743.2 million) in unsecured bonds.

As per the filing, with this money, TSMC looks to invest in new production facilities and buy new production equipment. This seems imminent as it looks to make more progress in increasing the 5nm production, also in line with its 3nm node development.